A social project for an environmental cause

Located on the banks of the River Ozama, this underprivileged neighbourhood of Santo Domingo has one of the capital’s densest populations with nearly 80,000 people packed into 102.5 hectares or just over 250 acres. Access roads are virtually non-existent and the waterways are frequently blocked by the waste, which is dumped straight into them. The lack of infrastructure associated with unplanned urbanisation in zones that are sometimes liable to flooding and the population’s lack of education translate as a level of insalubrity that is a regular cause for concern.

Today, it is estimated that this district alone produces 2,000 tonnes of plastic waste a year, the majority of which is simply abandoned and ends up in the River Ozama. 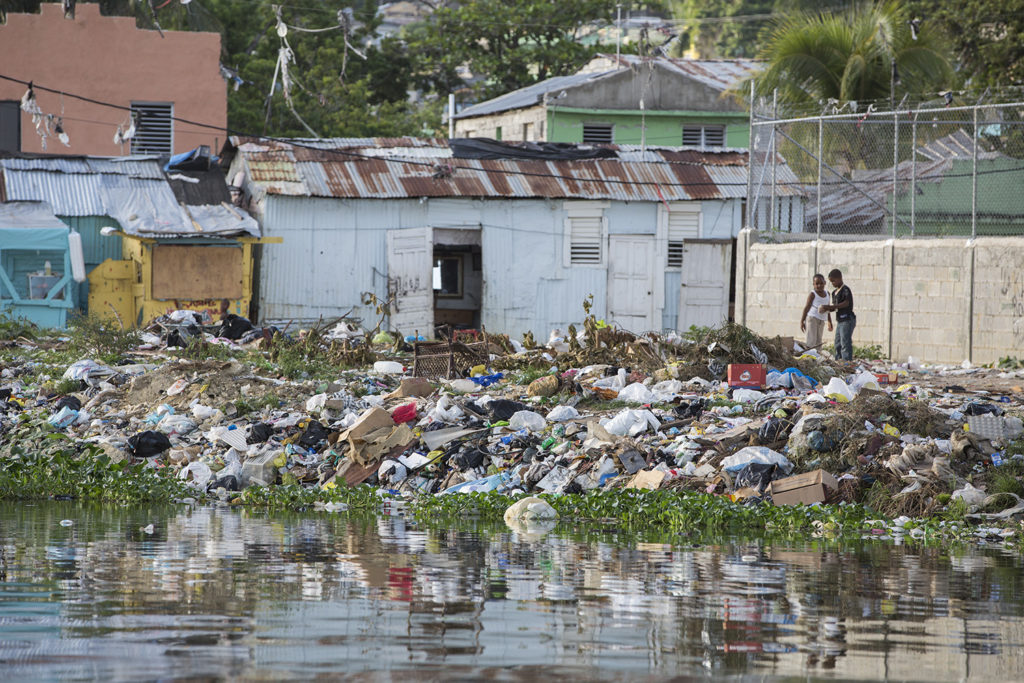 The “Act for Domingo Savio” project is aiming to create an incentive scheme to collect plastic waste whilst raising awareness about preserving the environment and the methods for reducing the use of this material.

We reckon that the installation of a Biogreen 300 unit in a sector near the district in question will enable 1,500 tonnes of plastic waste to be processed each year. The recovery of this waste will then go towards Santo Domingo’s electricity production using local energy resources. Several hundred jobs could then be created, providing the population with a decent salary in the process.

The implementation of this project, which has significant social implications, will contribute to the decontamination of the River Ozama, the main tributary connecting the Atlantic Ocean and Santo Domingo, whilst also improving the health of the adjoining populations.

The success of this project would help us demonstrate that more localised management of plastic waste is relevant, effective and beneficial to populations. Within the city context, it can be applied in several areas and serve as a complement to the more traditional, centralised methods of municipal management. 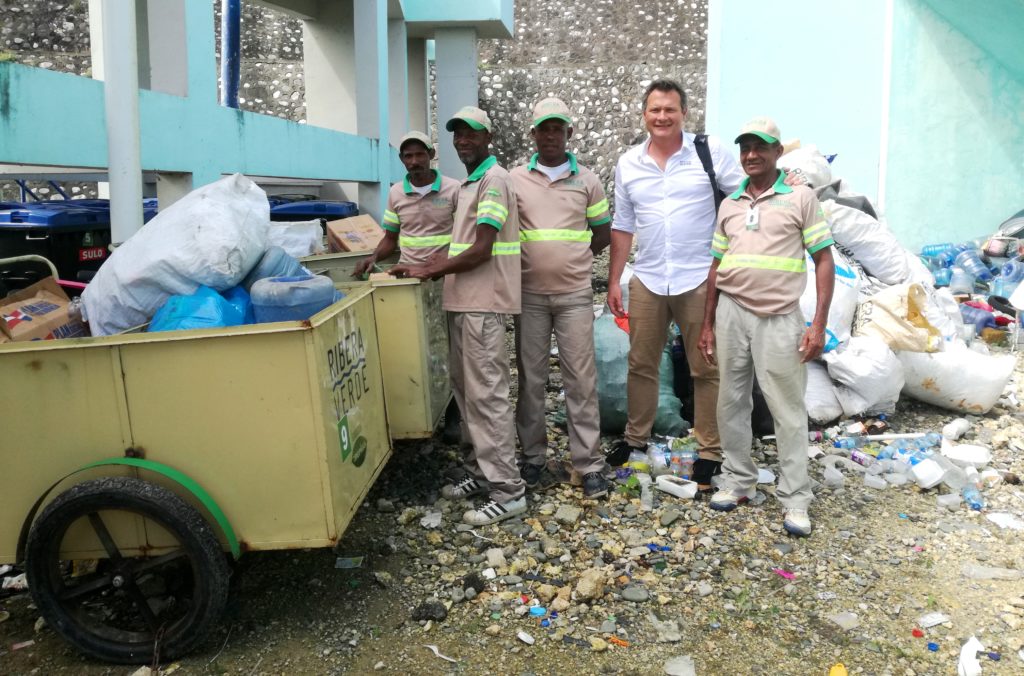 This NGO, founded in 2007 by Fernando Ramírez and Renata Lordello, forms part of the Basura Zero initiative, which is seeking to reduce the quantity of waste that ends up at the rubbish tip as much as possible, by raising awareness among the local governments and populations about sorting and recovering waste.

The success of their pilot scheme in San José de las Matas, in operation between 2008 and 2011, convinced us to work alongside them for the implementation of the “Act for Domingo Savio” project. Indeed, they’ve managed to reduce the buried waste by 85% in this municipality, whose primary rubbish tip was located at the source of the island’s main river. By working with the local community in the collection, sorting and recovery of the majority of waste, they enabled the closure of the dump site and brought an end to the resulting pollution.

The working party dedicated to this project also comprises representatives from the Ministry of the Environment, the Communities of the Commune of El Gran Santo Domingo, the Municipality of Santo Domingo, the community of Domingo Savio, as well as several businesses. Everyone is motivated to use this project as an example to be adopted across the Dominican Republic and around the world. 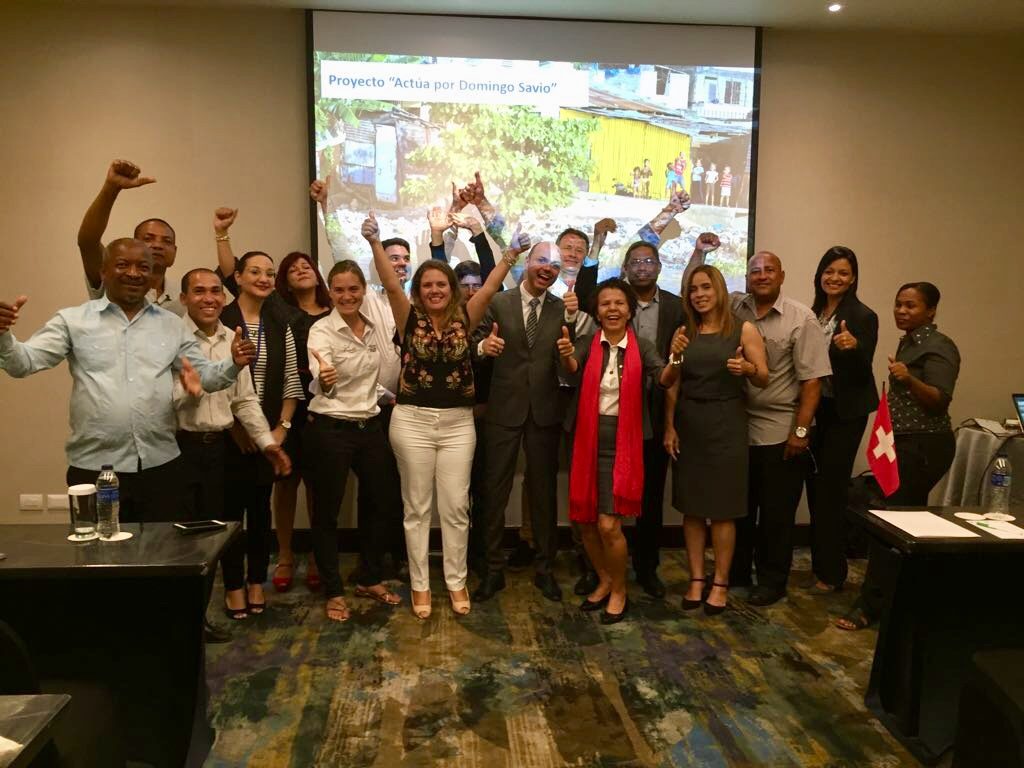 Find the video of our stopover in the Dominican Republic