“We defend the values ​​of resilience and regeneration at the heart of the Race for Water Foundation.”

Gunter Pauli is a Belgian economist born in 1956 in Antwerp (Belgium), president of the student union in Belgium from 1978 to 1980.

He was fortunate to meet Aurelio Peccei, the 1st President of the Club of Rome, and thus had the opportunity to take part in the meetings.

He learnt the fundamental role of ecology and engaged fully in the “Green Economy” when he took over the reins of the detergents company ECOVER in 1991.

He then created the first eco-friendly zero-carbon-emission factory.

However, concerned about the image he was conveying to his children, he ended the dream in 1993 when he discovered that the palm oil used to make his products was destroying the Indonesian forest.

After some time of reflection in Japan, he bounced back with the creation of the ZERI (Zero Emissions Research and Initiatives) foundation in 1994.

Backed this time by a committee of scientists with the aim of developing an economic model respectful of nature and men, obtaining only added value.

The book “The Blue Economy”, a result of this reflection, appeared in 2010 and has since sold 1.4 million copies. His goal today is to disseminate all the innovations that the ZERI Foundation has developed in the form of children’s Fables and describes his Fables as his greatest legacy.

Title and activities:
Author, Entrepreneur and Economist dedicated to the radical change of society for the happiness of all living beings on Earth. 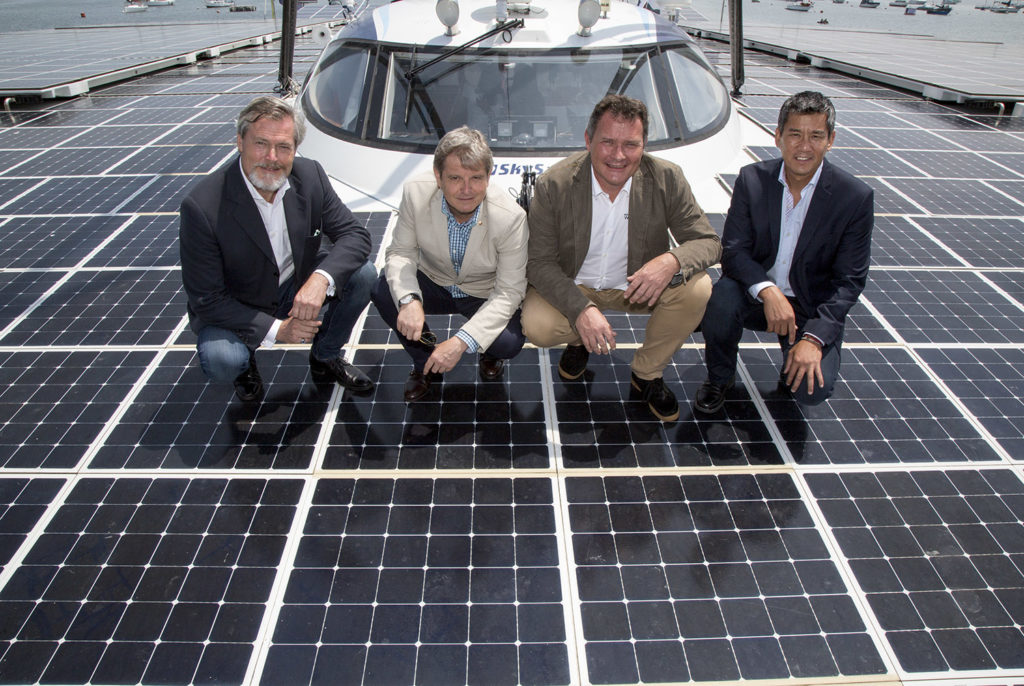 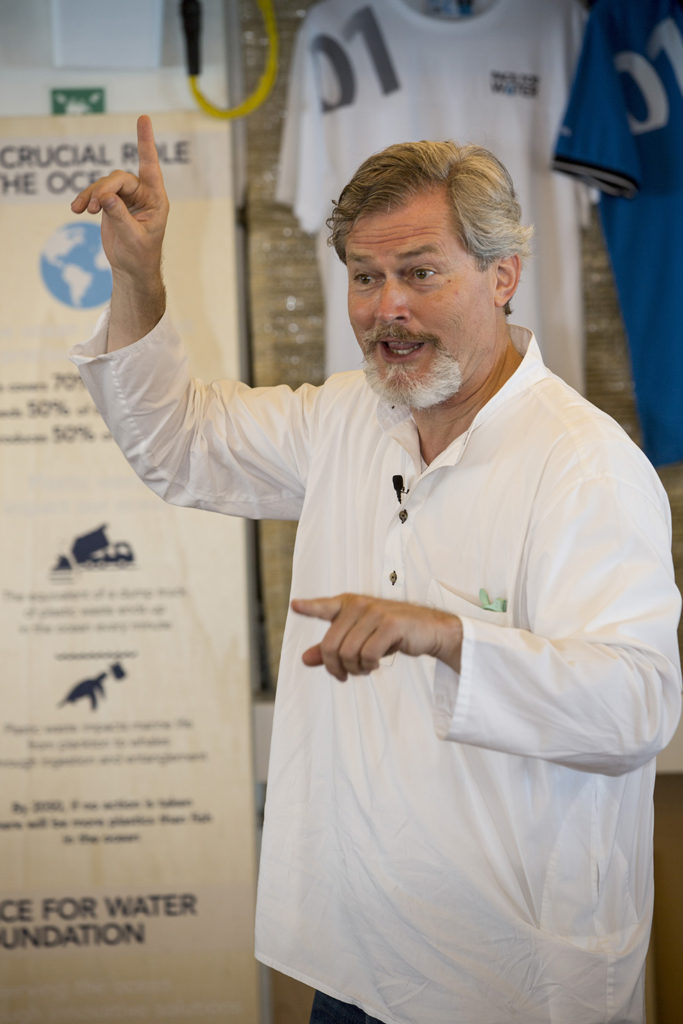 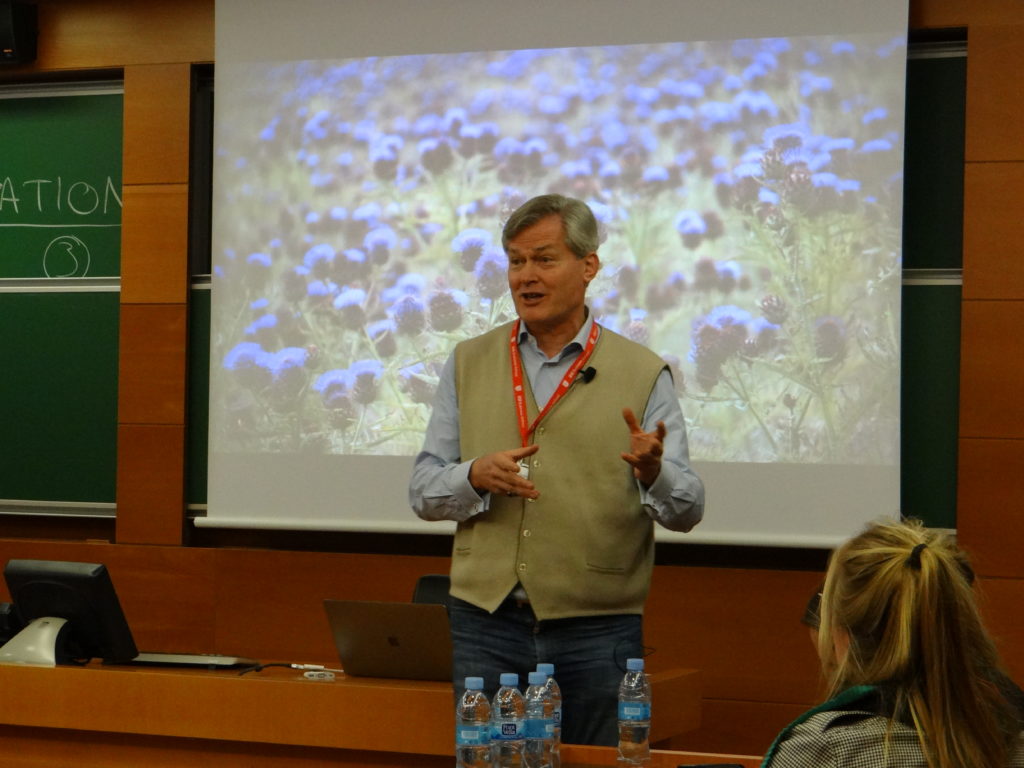 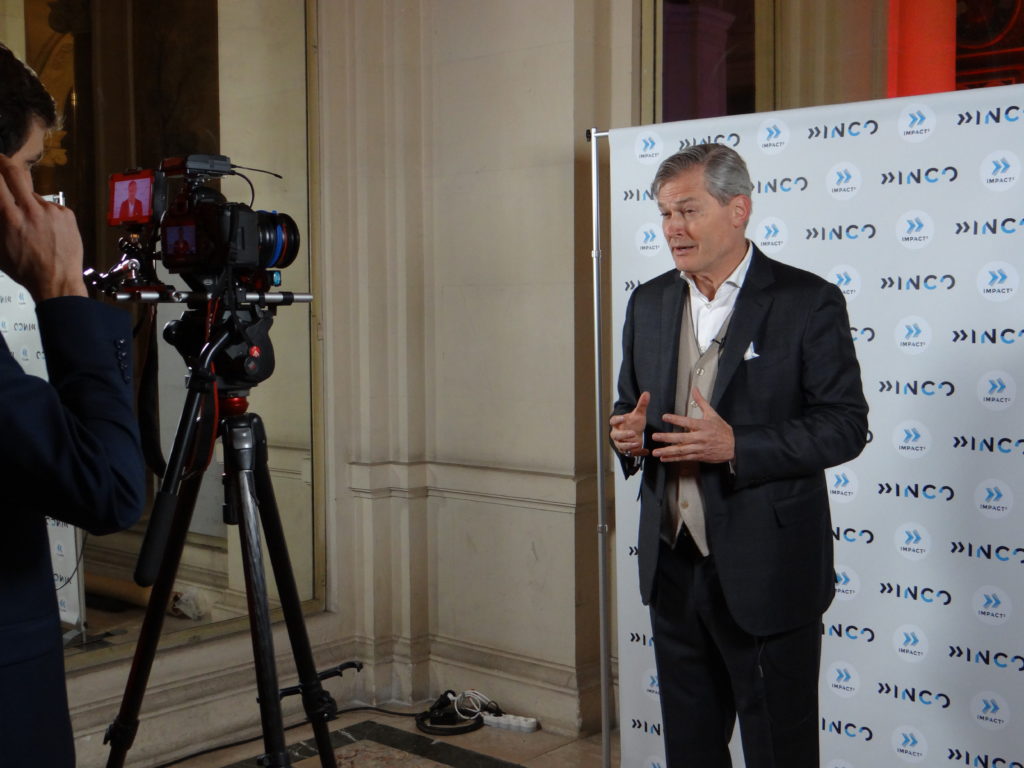 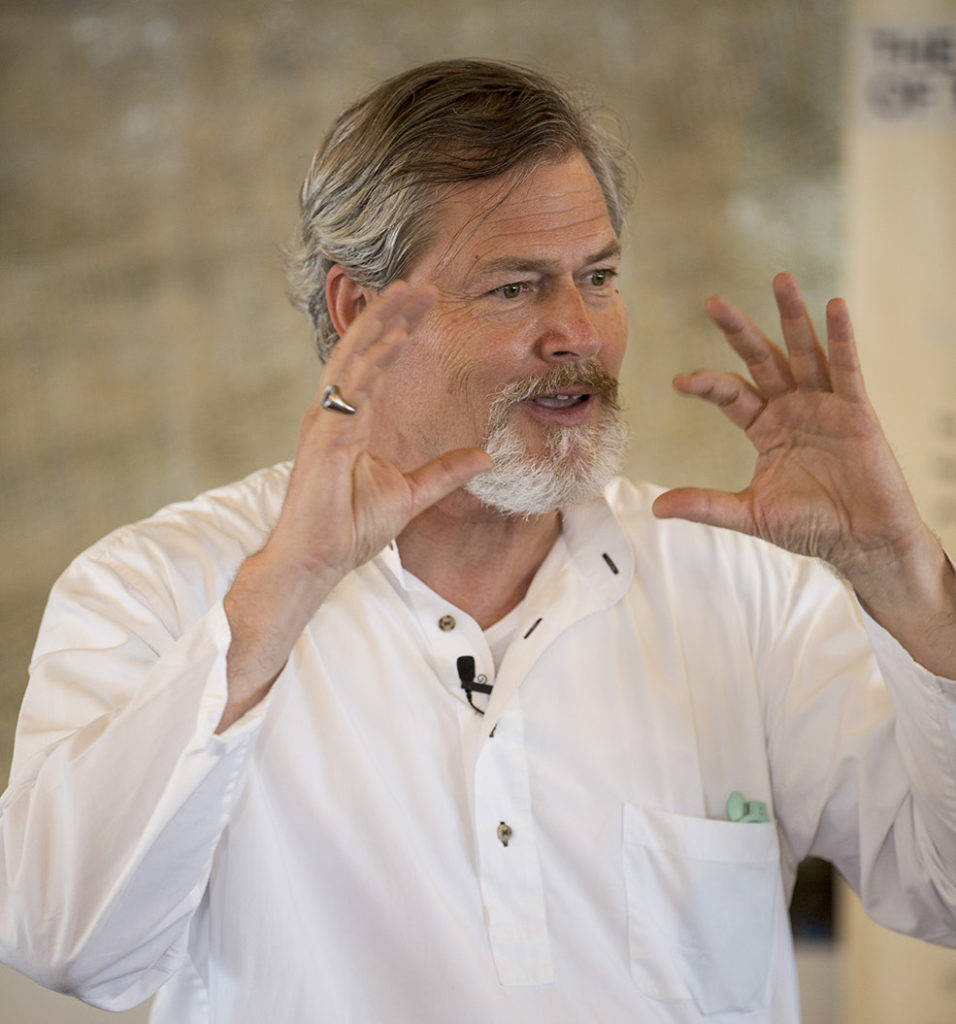 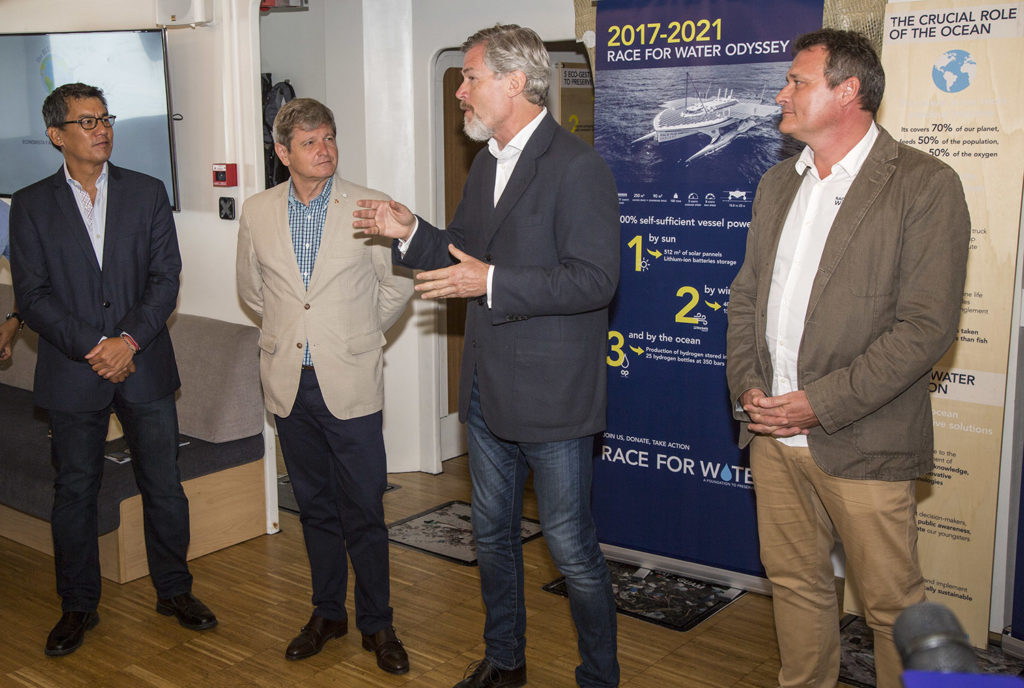