“I am committed to Race for Water to try to find solutions to eliminate plastic from our environment and, at the same time, educate people about the urgency of the situation.”

At Sarasin Bank, he holds various management positions in many business sectors and developed the family-owned bank into one of Switzerland’s leading private banks, culminating in his role as Deputy CEO of the Group.

Since 2019, he has been Chairman of the Board of Directors of Singularity Group SA and Board member of several other private companies and investment companies. He is also Chairman of TIGER21 Zurich, an association for entrepreneurs, CEO’s and specially qualified investors from around the world, with 700 members.

During his career, Eric has held a number of public, non-private and cultural management positions, including 12 years as President of the German-Swiss Chamber of Commerce, five years as Treasurer of WWF International, and he sits on the Executive Board as treasurer of the League against Cancer in Basel, the Swiss Peace Foundation, the Paul Josef Jenni Foundation, the Maurice E. Muller Foundation, the Race for Water Foundation, as well as heading and participating in NGOs, including Human Rights Watch.

Eric is married, has four children, and lives in Basel. 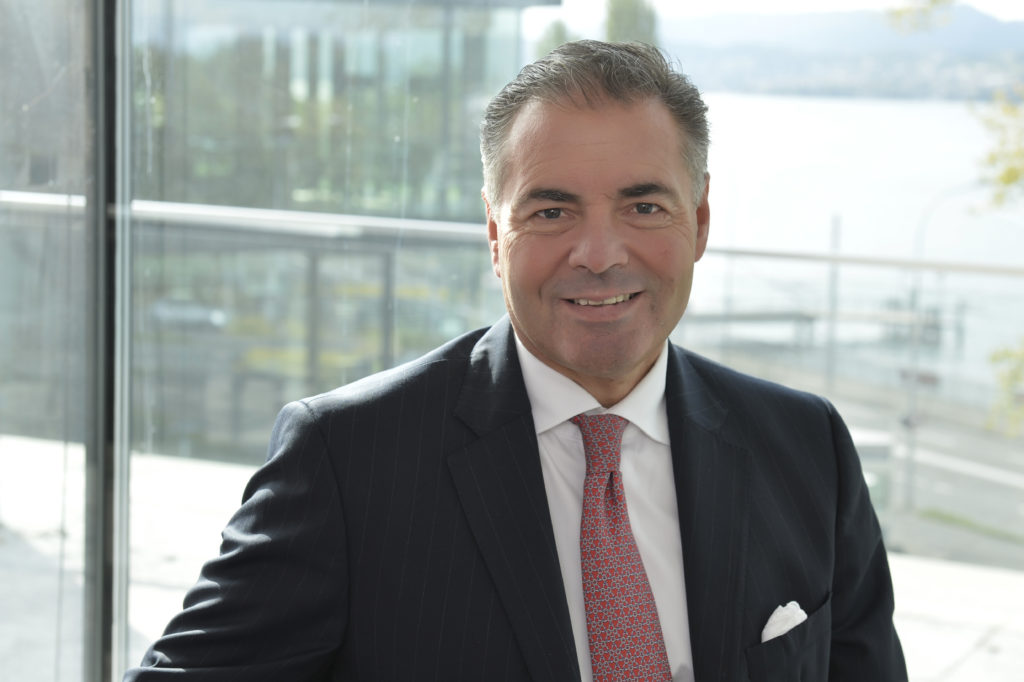 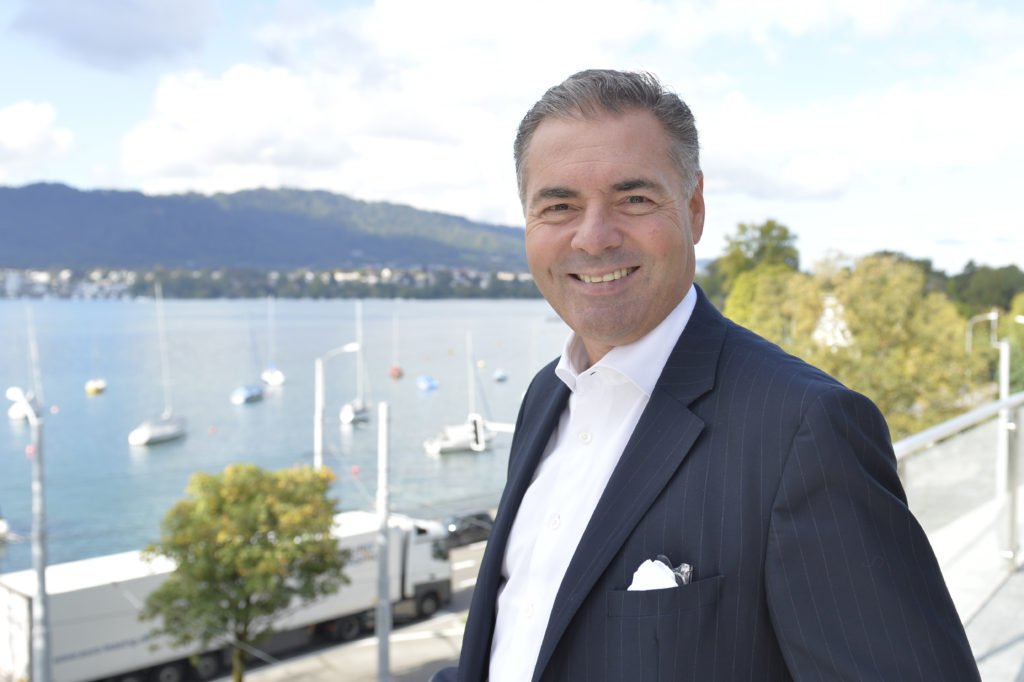 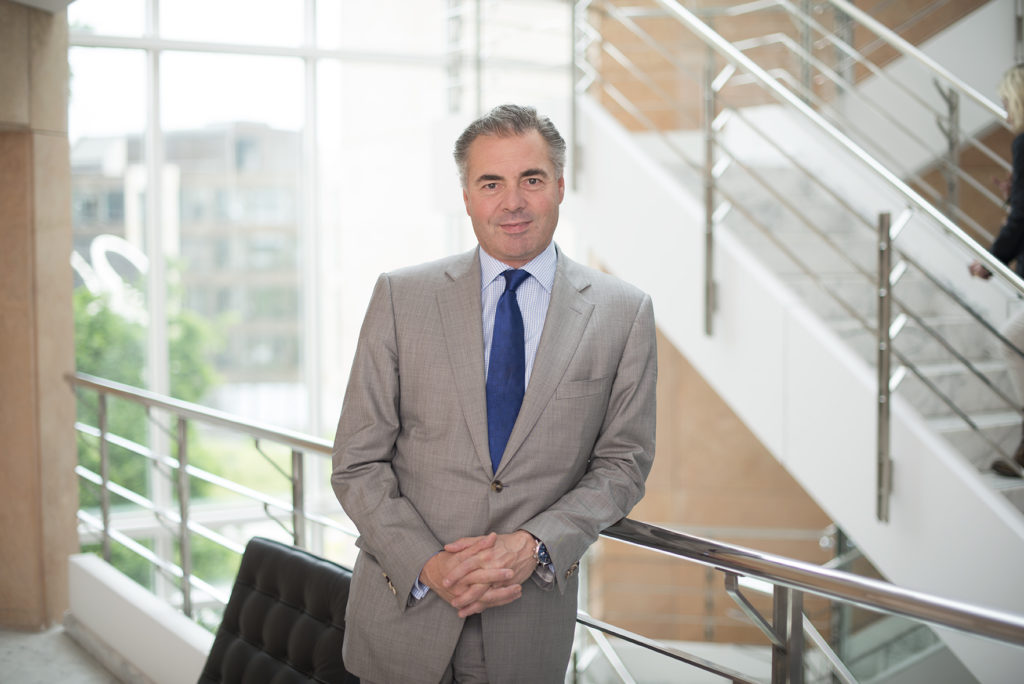