Hong Kong hosts the 22nd stopover of the Race for Water Odyssey from 23 October 2019 to mid-February 2020. Our teams deployed the Foundation's programs there with once again a lot of awareness but also many meetings to present the Biogreen process. The second part of the stopover allows a general technical check of the catamaran, ambassador of the Race for Water Foundation. 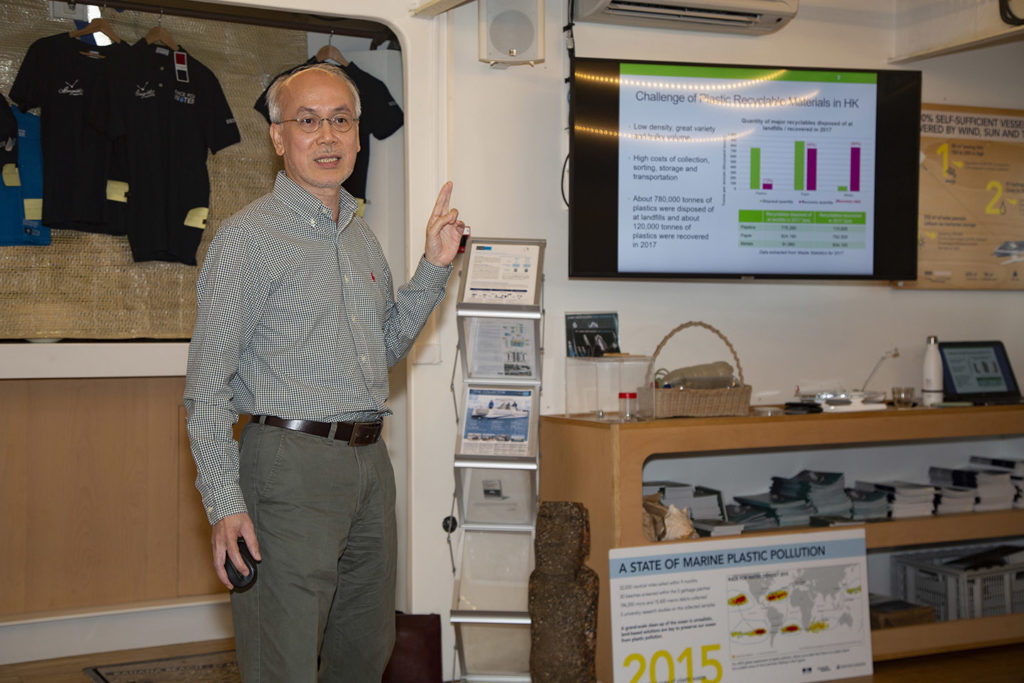 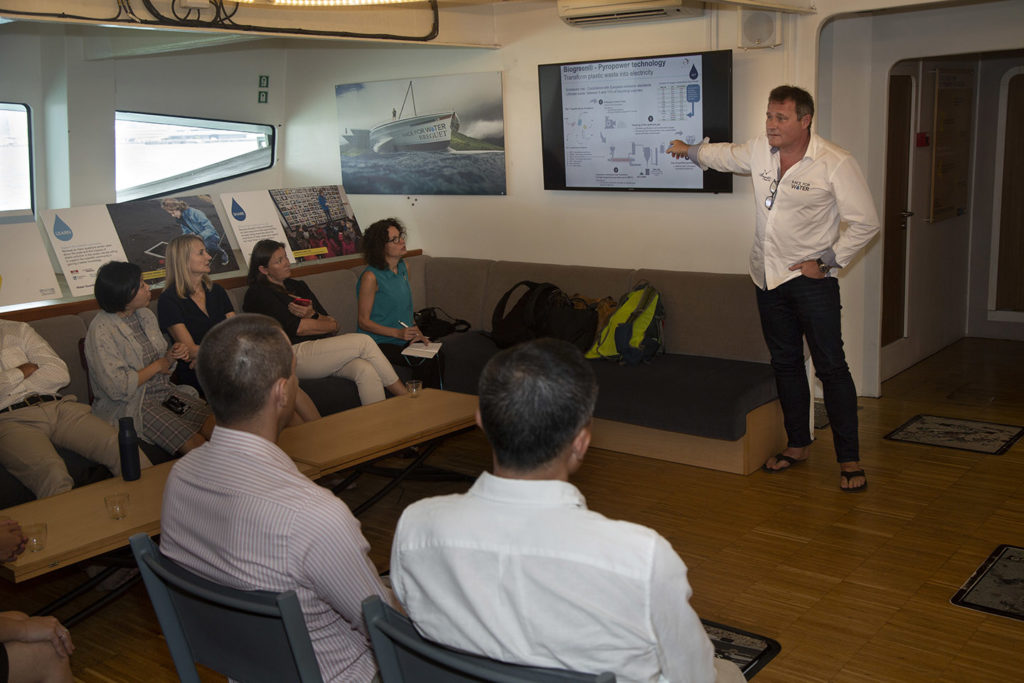 Let us hope that these commitments are not merely empty announcement effects and that these actions will be implemented quickly. Because in terms of local consumption patterns, very few of the 7.5 million inhabitants seem to be aware of the mountains of waste that are accumulating around their city and of the urgent need to reduce these volumes. Starting with the omnipresent overpackaging in shops and the quantity of takeaway meals sold every day, often in polystyrene trays, to feed a hyperactive population that has not a minute to spare. 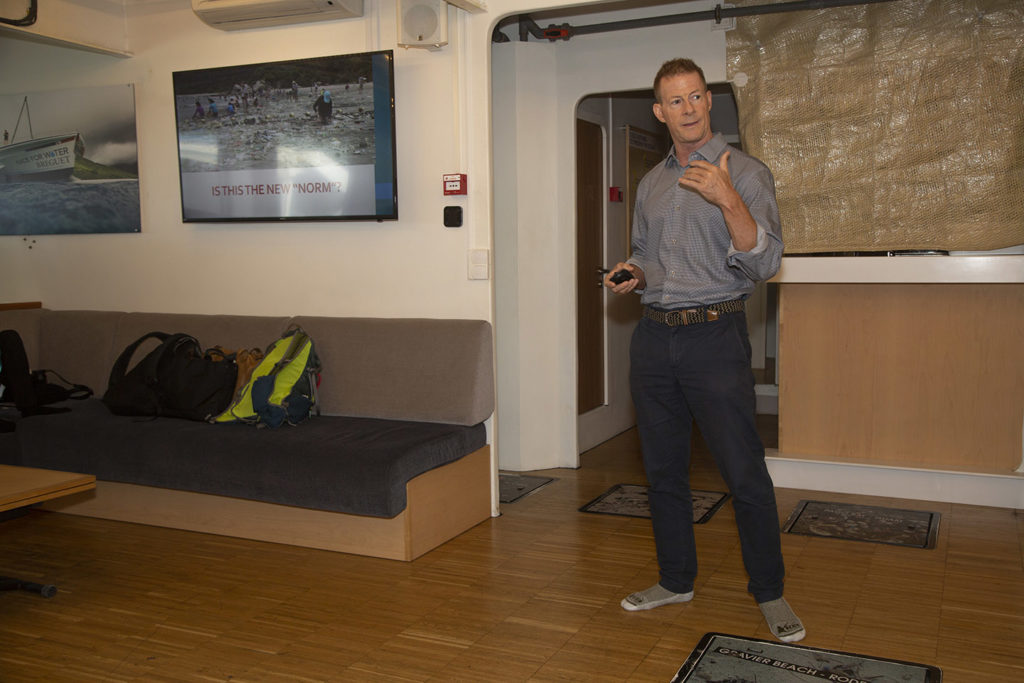 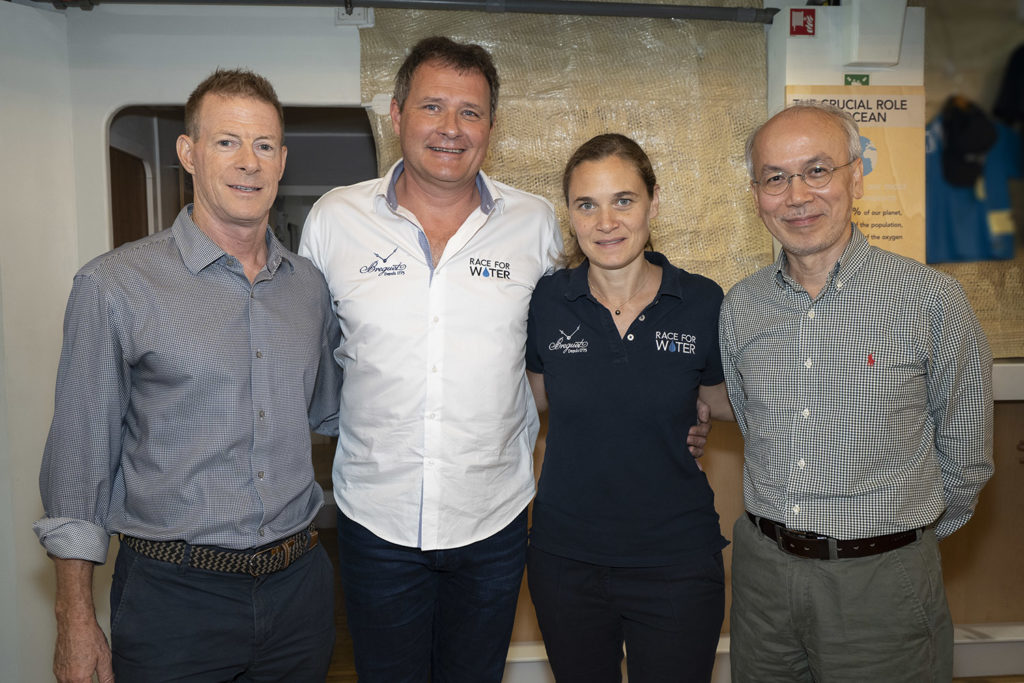 Highlights of our Hong Kong stopover in pictures: 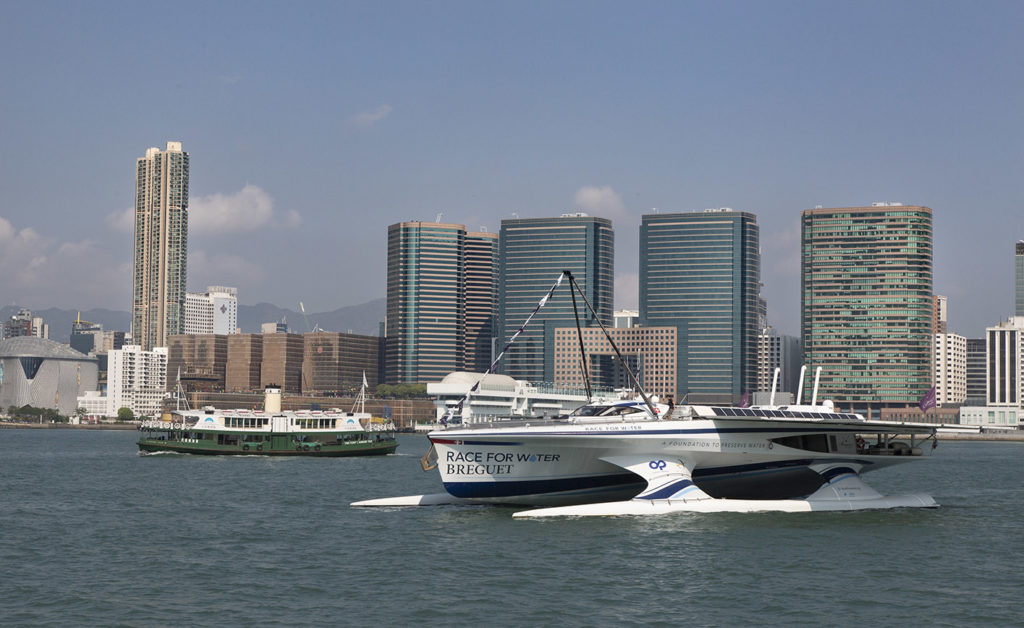 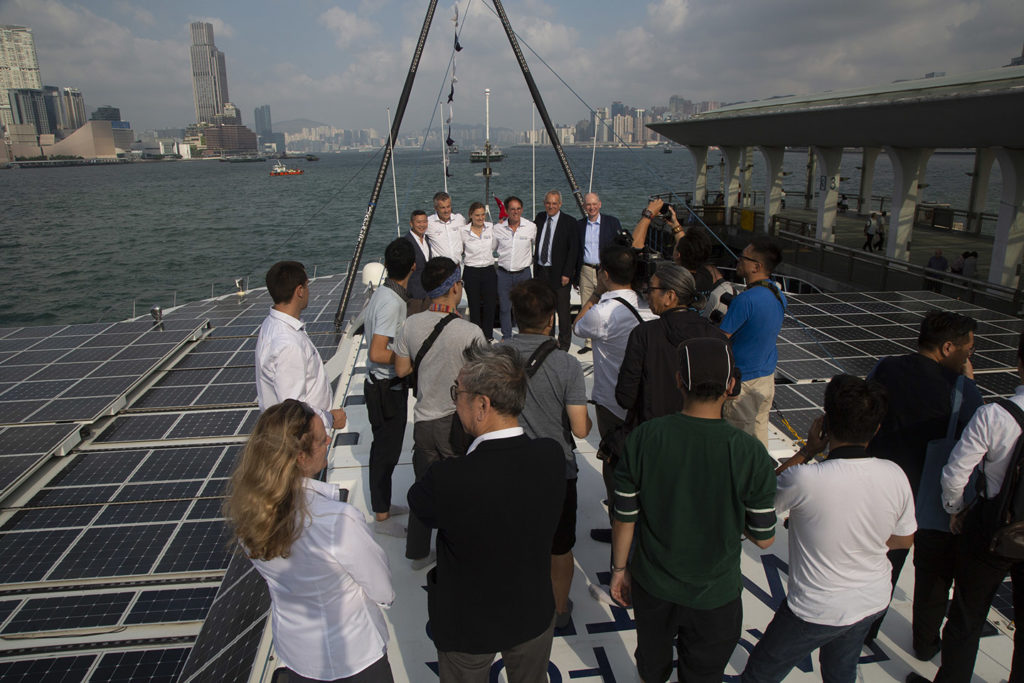 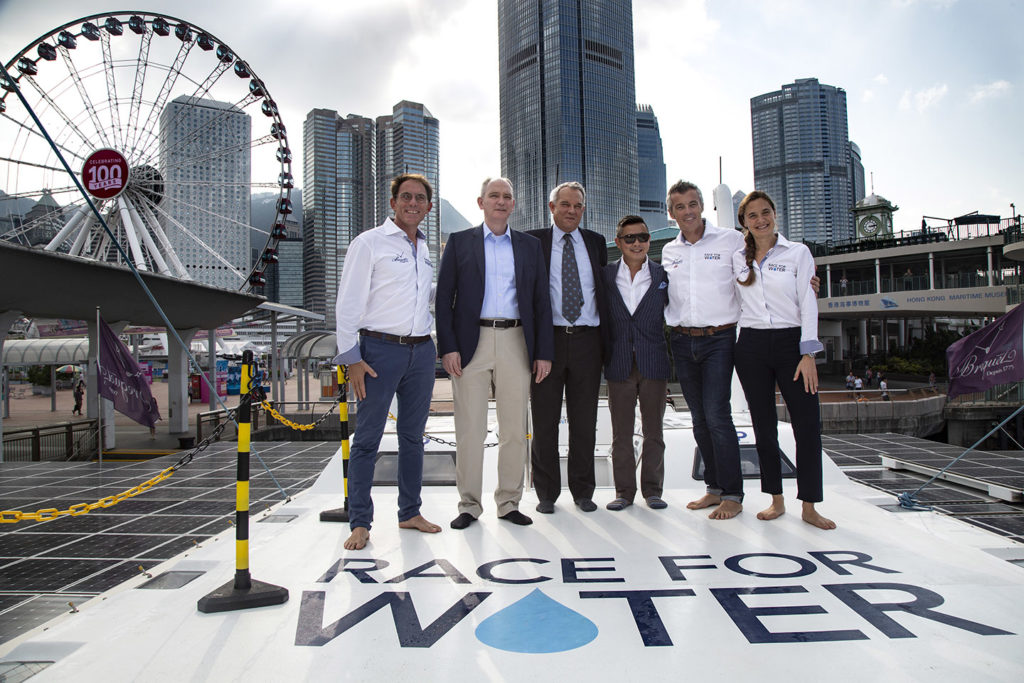 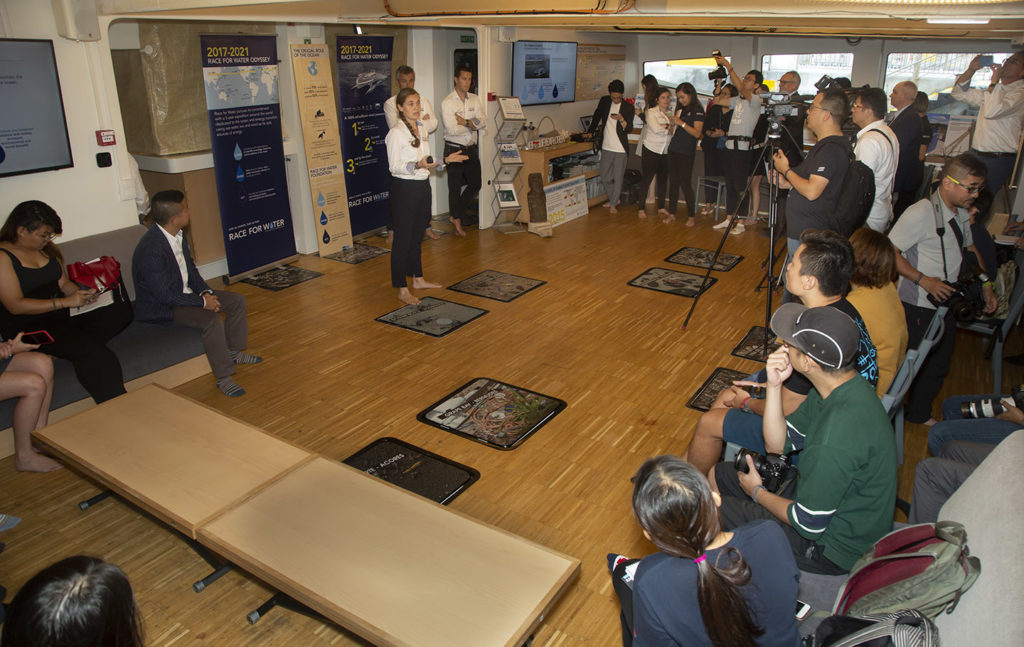 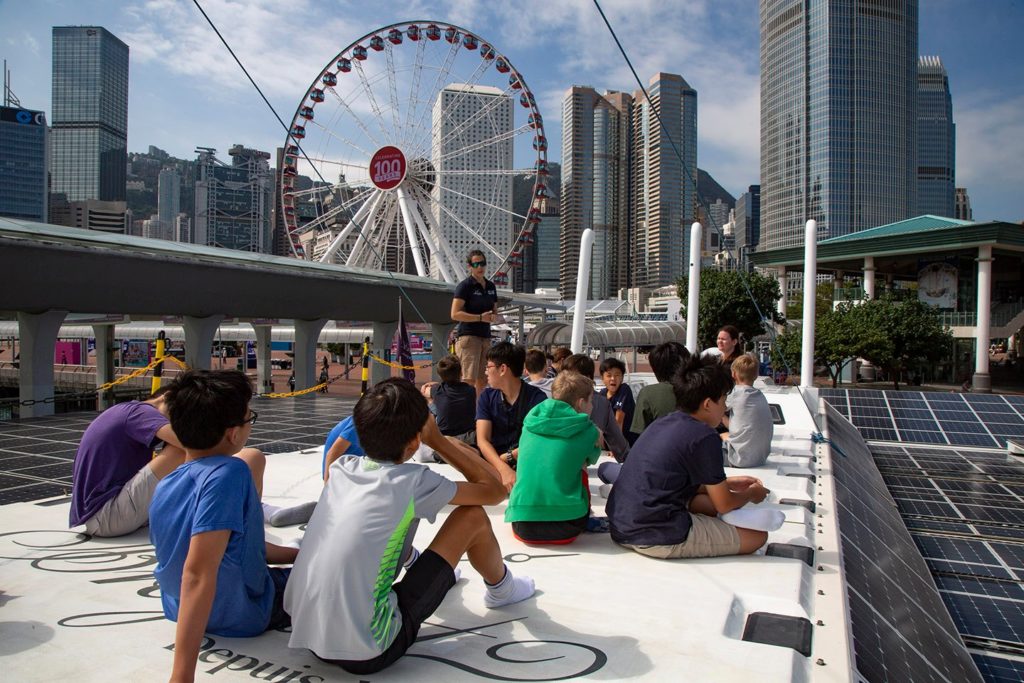 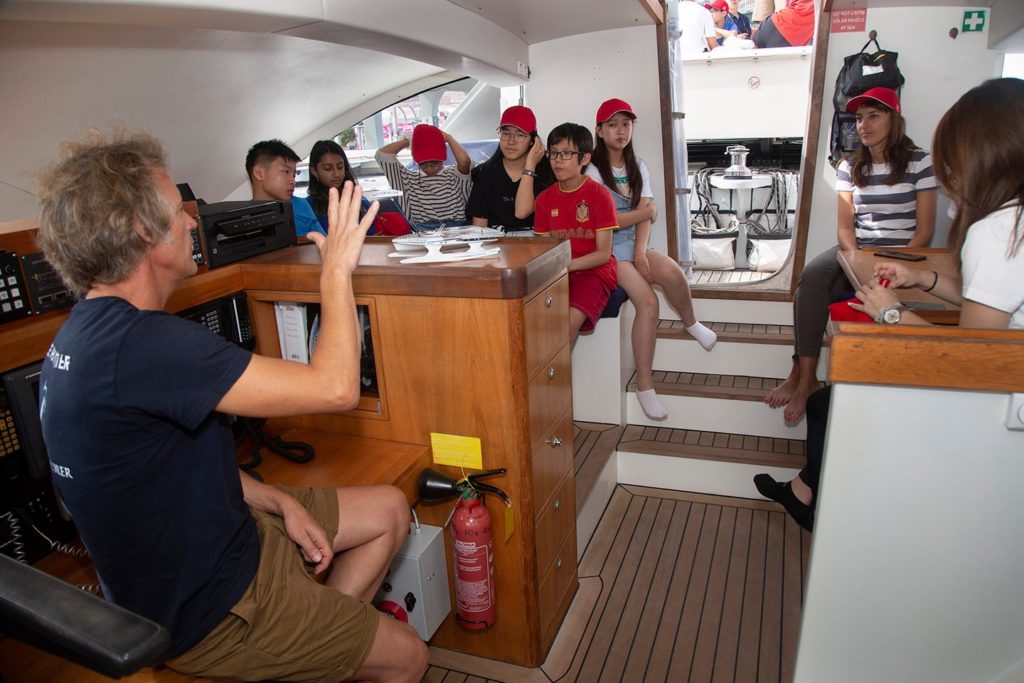 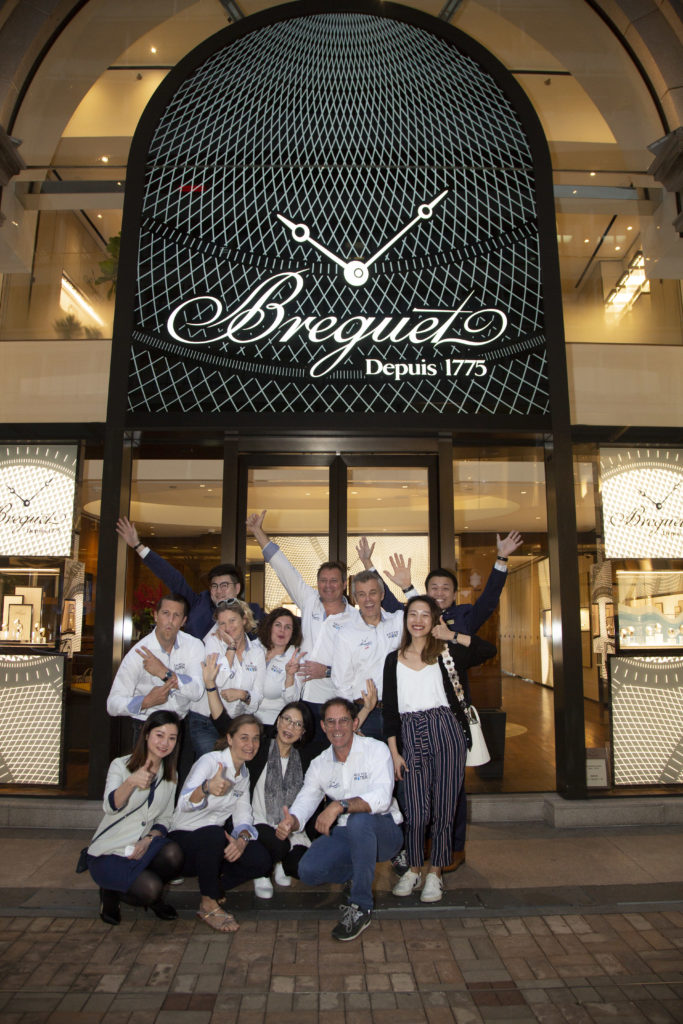 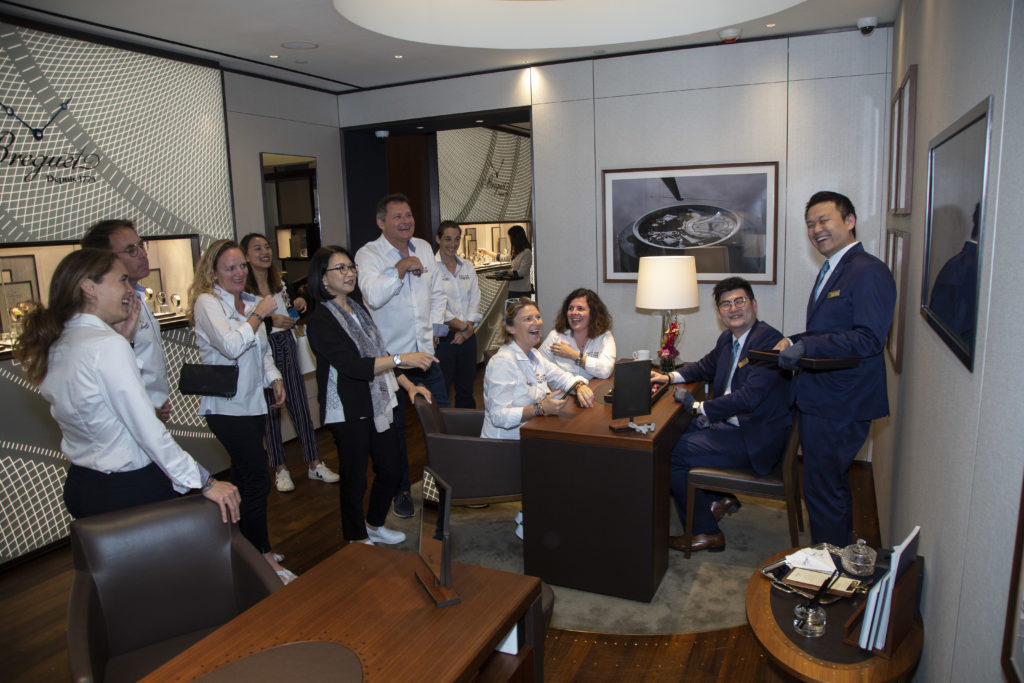 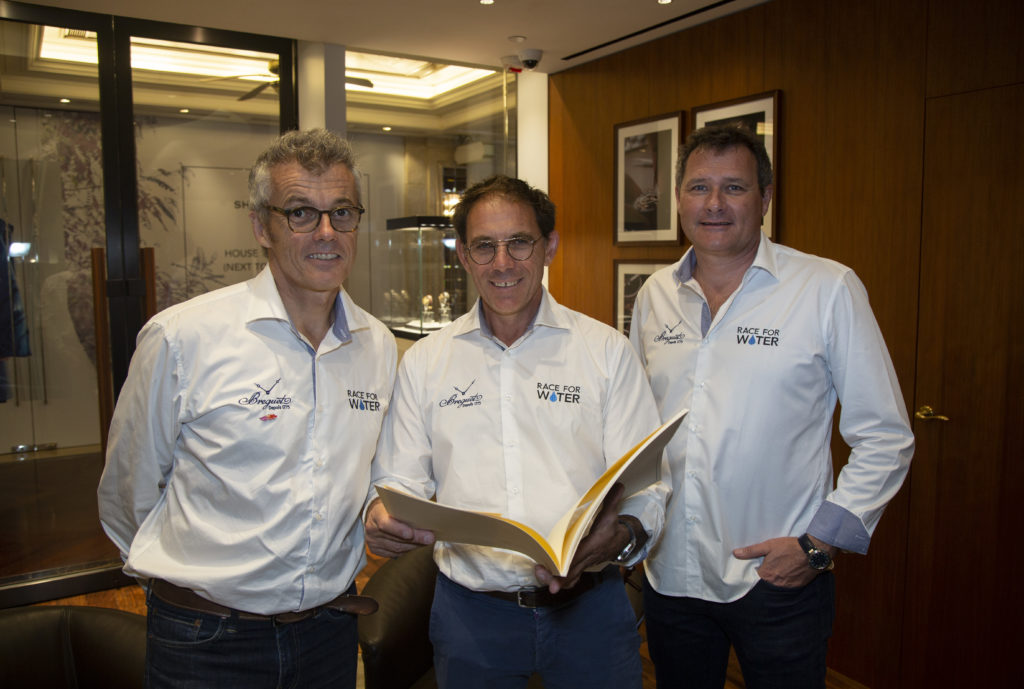 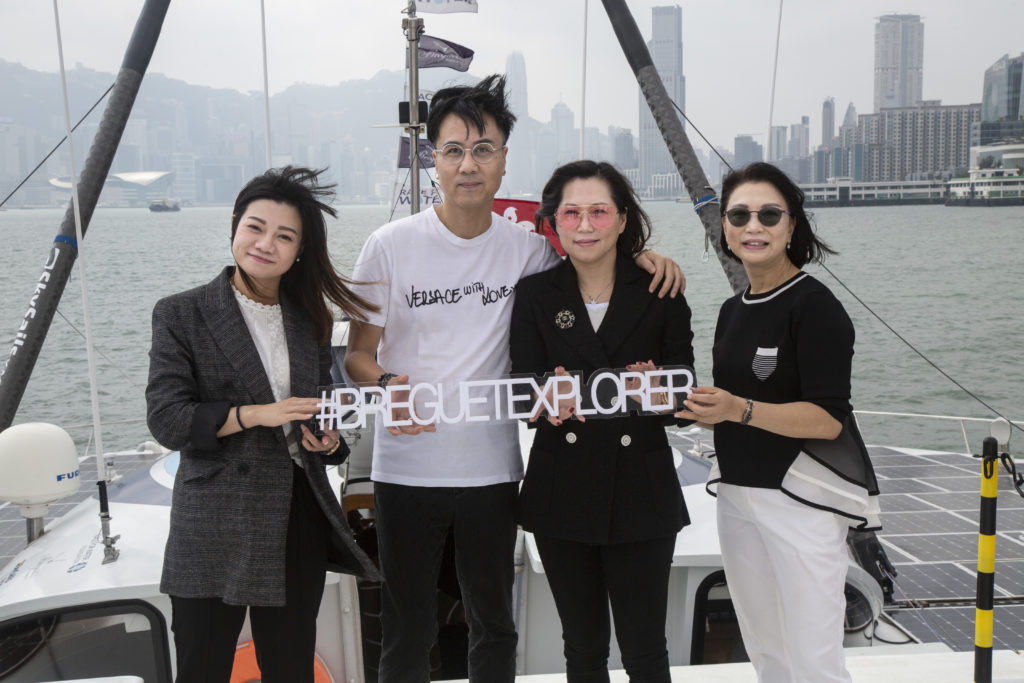 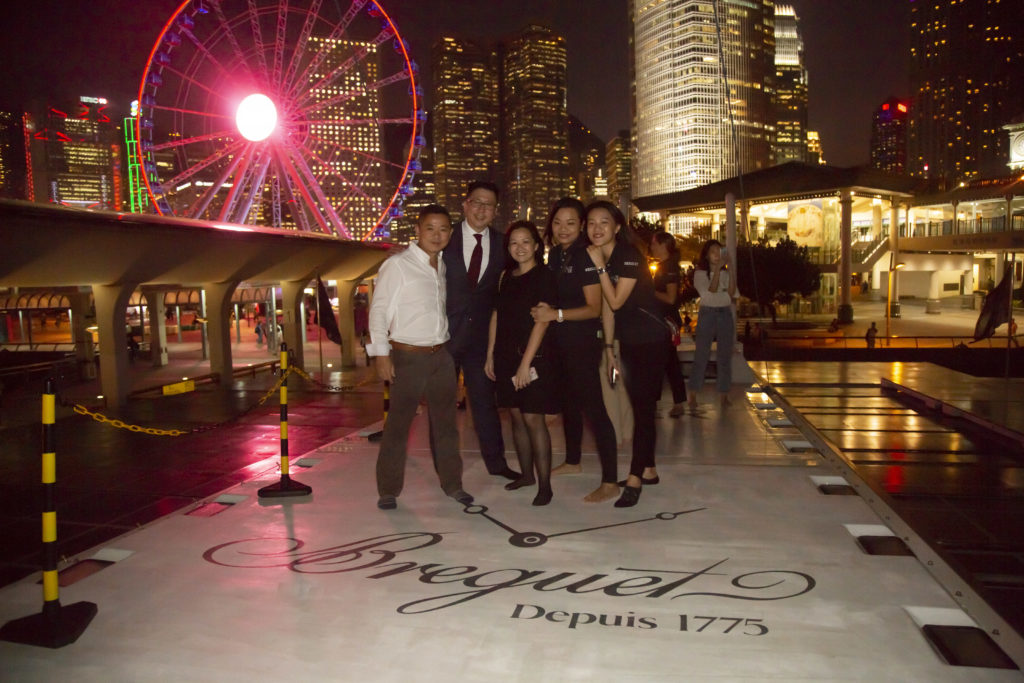 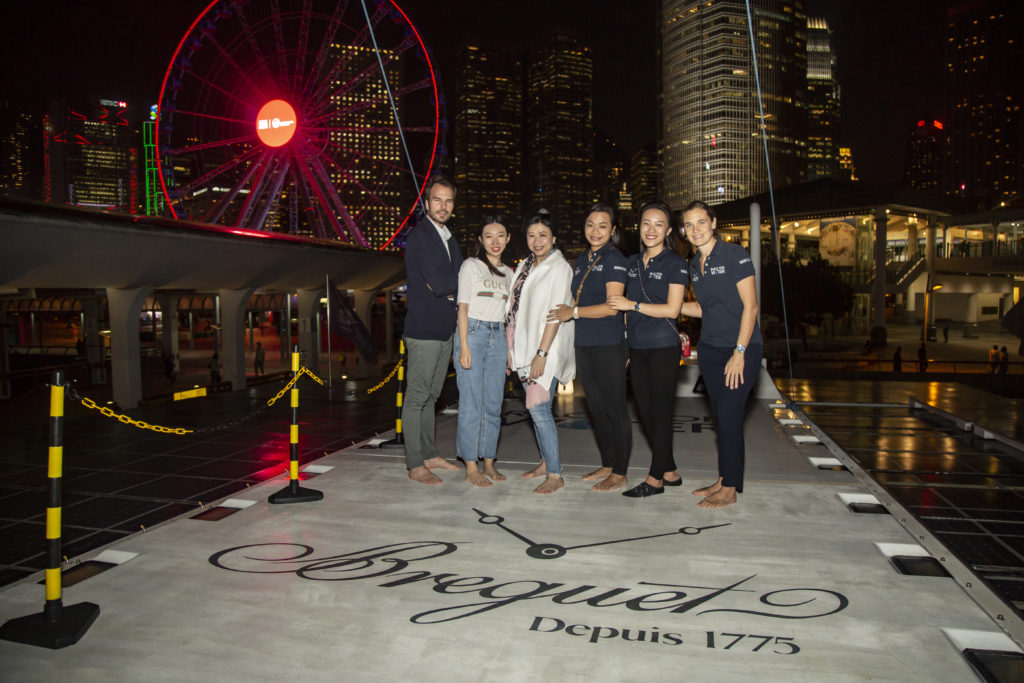 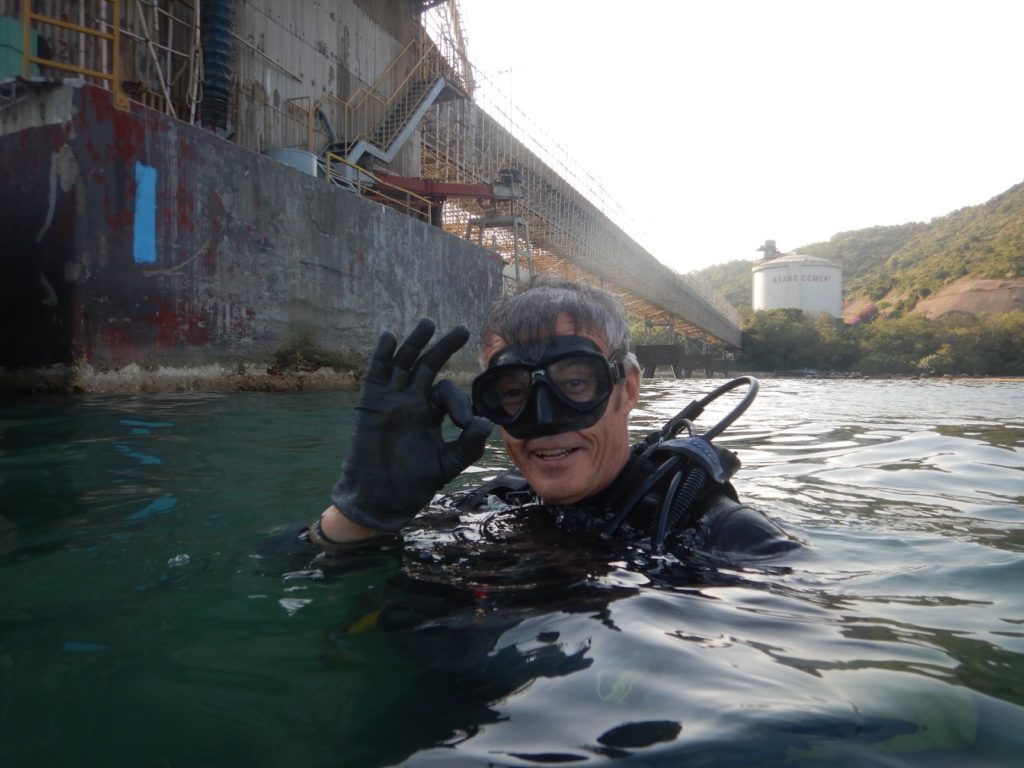 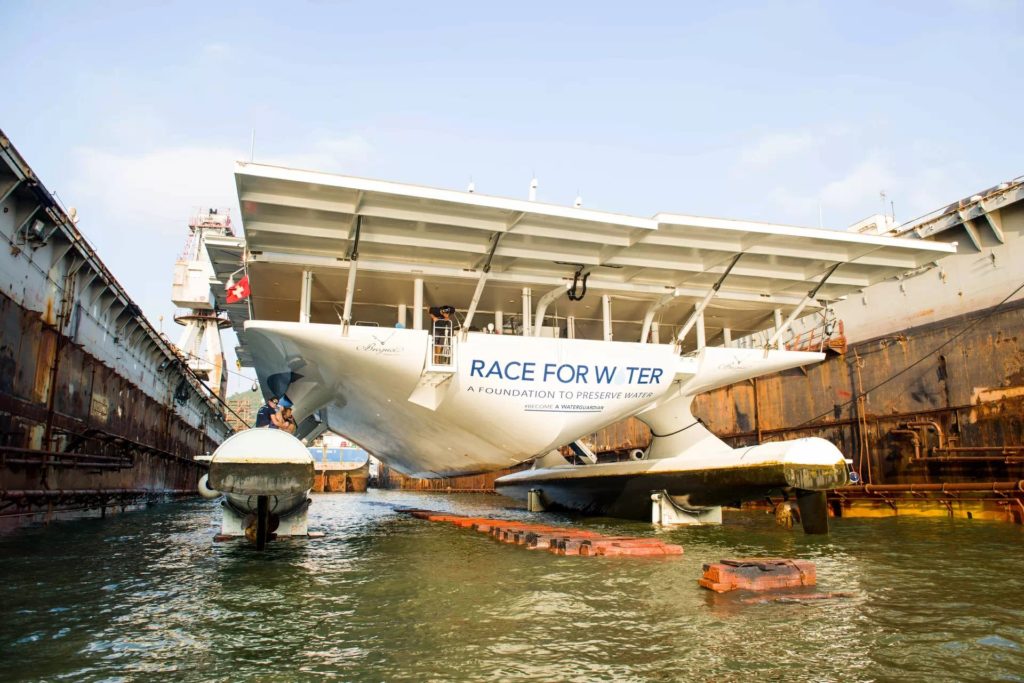 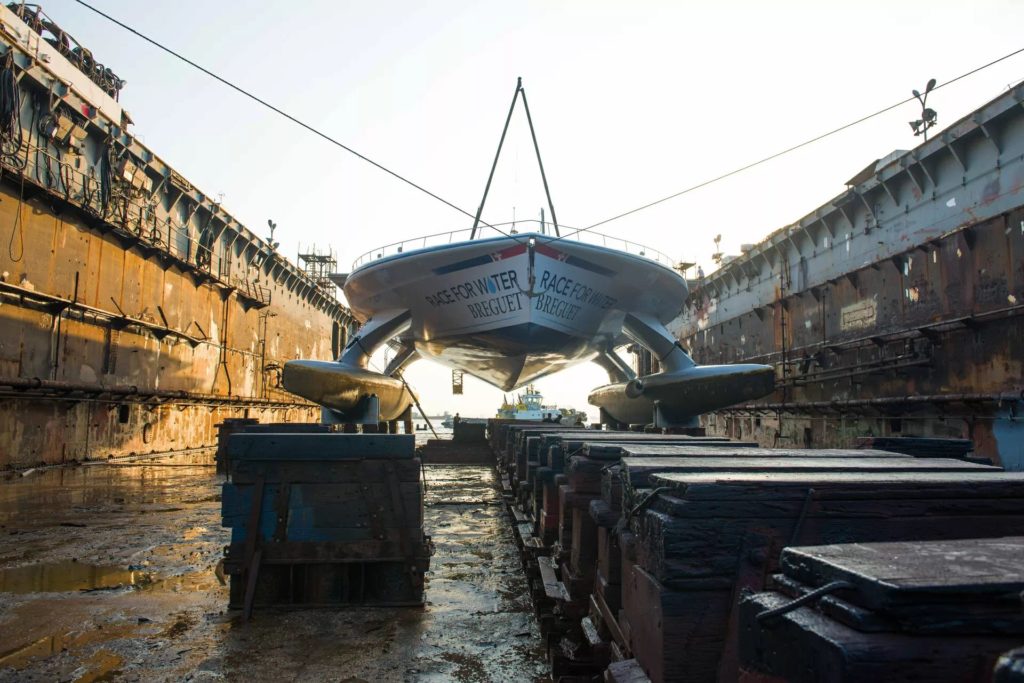