Born in 1982 in Sion, Switzerland, Marc Aymon is a singer who is passionate about encounters, travel and art. He’s recorded four albums: “L’astronaute”, “Un amandier en hiver”, “Marc Aymon”, recorded in Nashville after traversing the United States alone with his guitar, and “D’une seule bouche”.
His songs have journeyed through South America, Iran, the United States, Africa, as well as the entire French-speaking world. He has given numerous concerts and participated in several prestigious festivals, including the Paléo Festival in Nyon, Switzerland in 2006 and 2013. 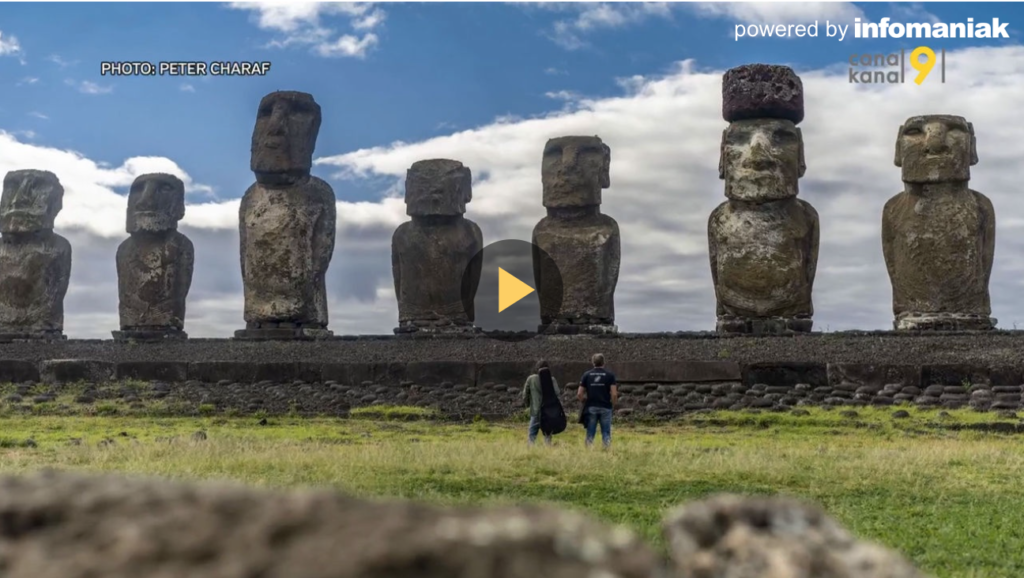