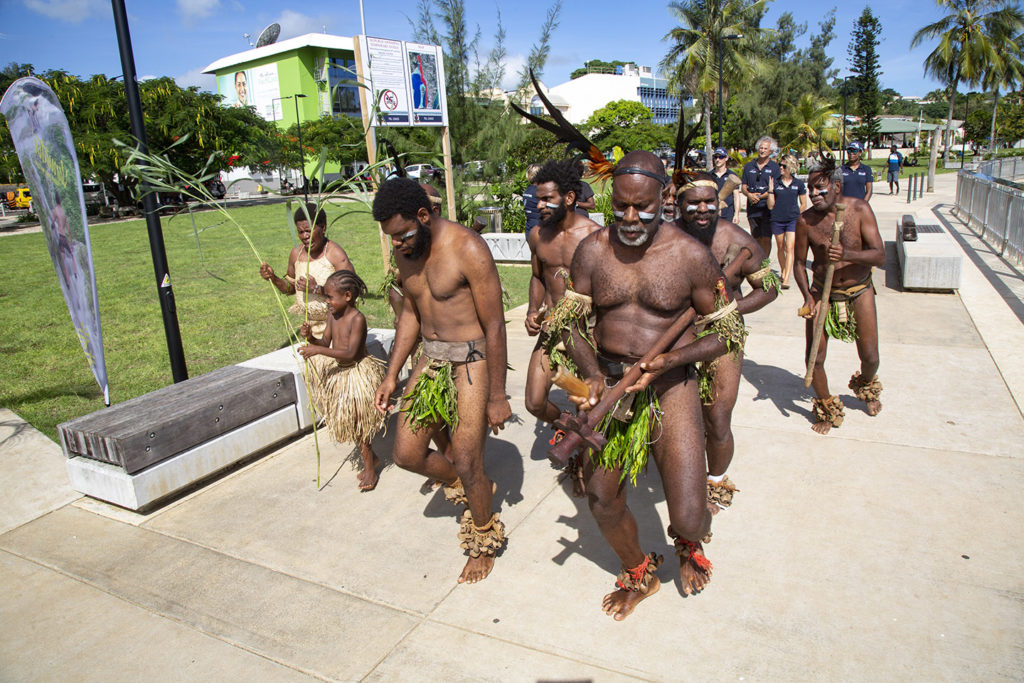 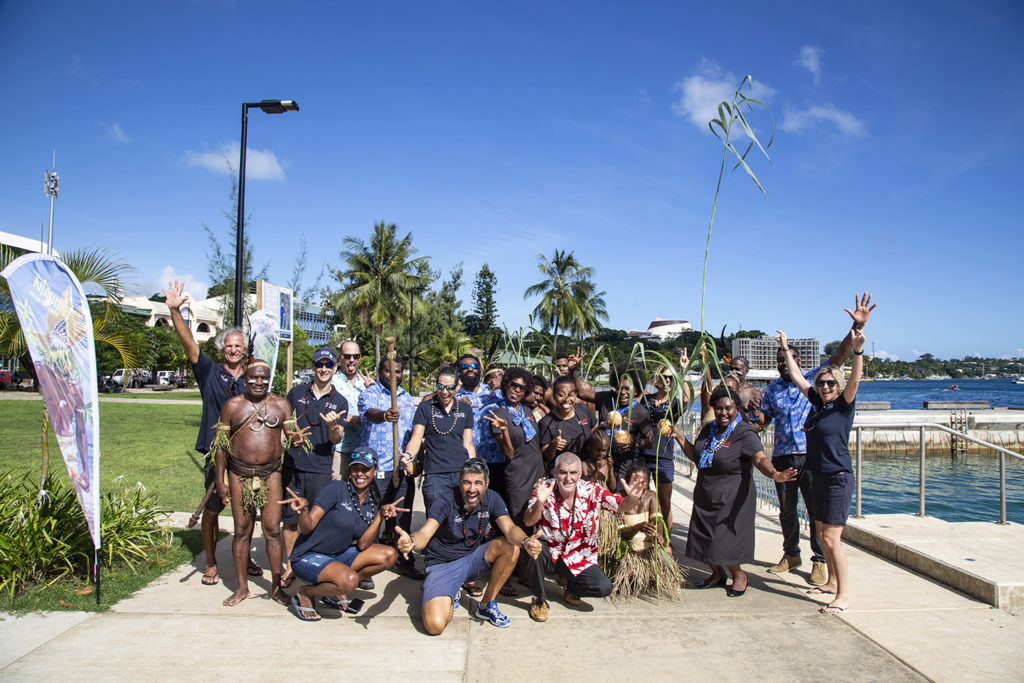 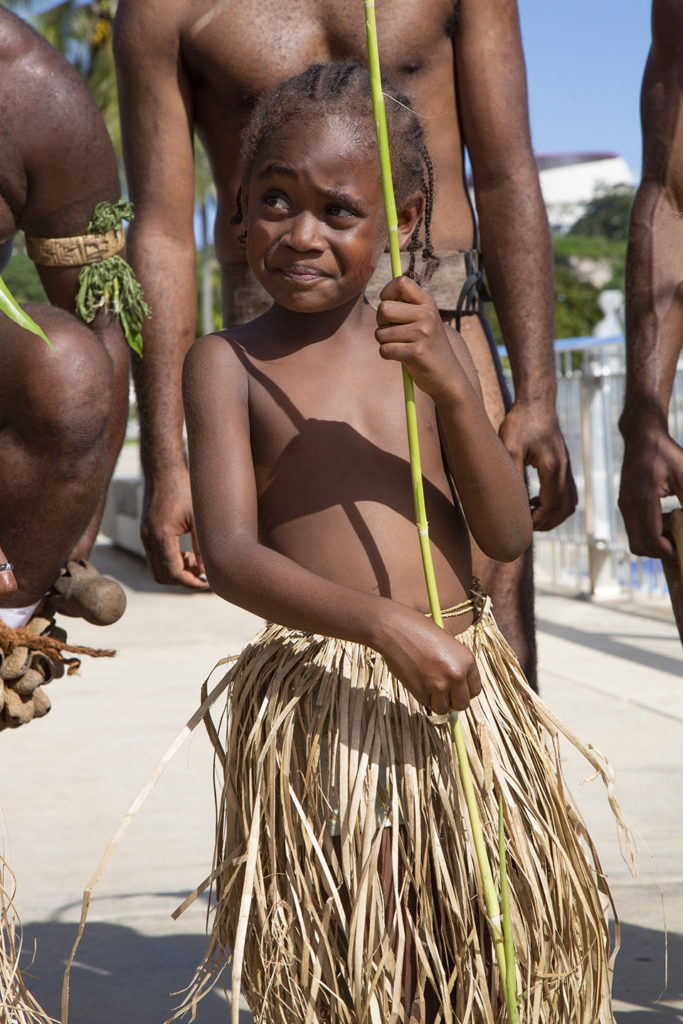 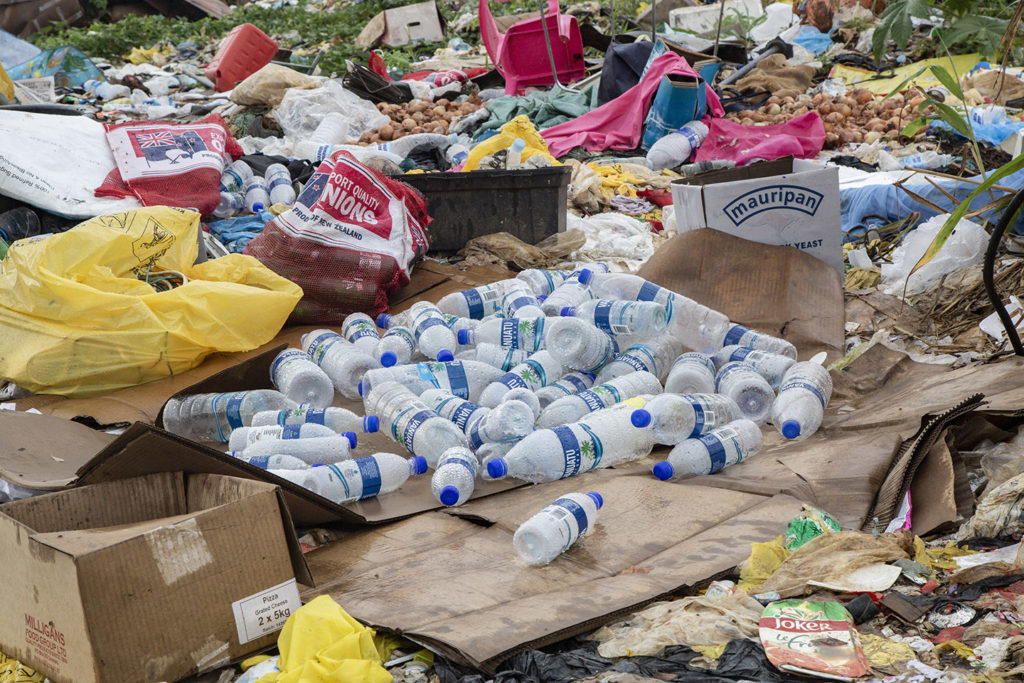 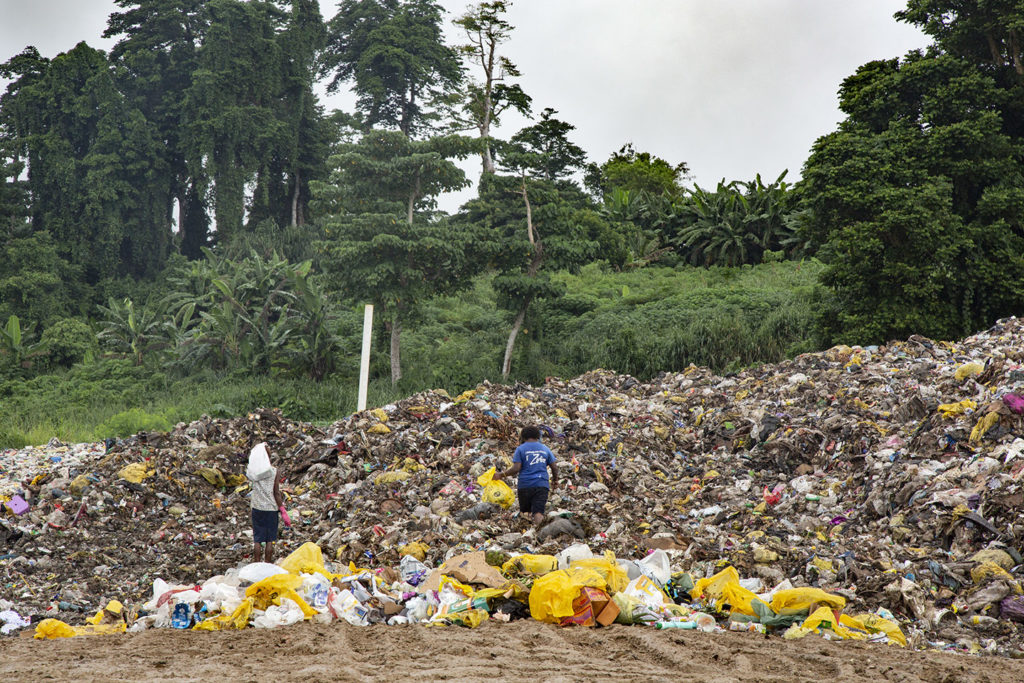 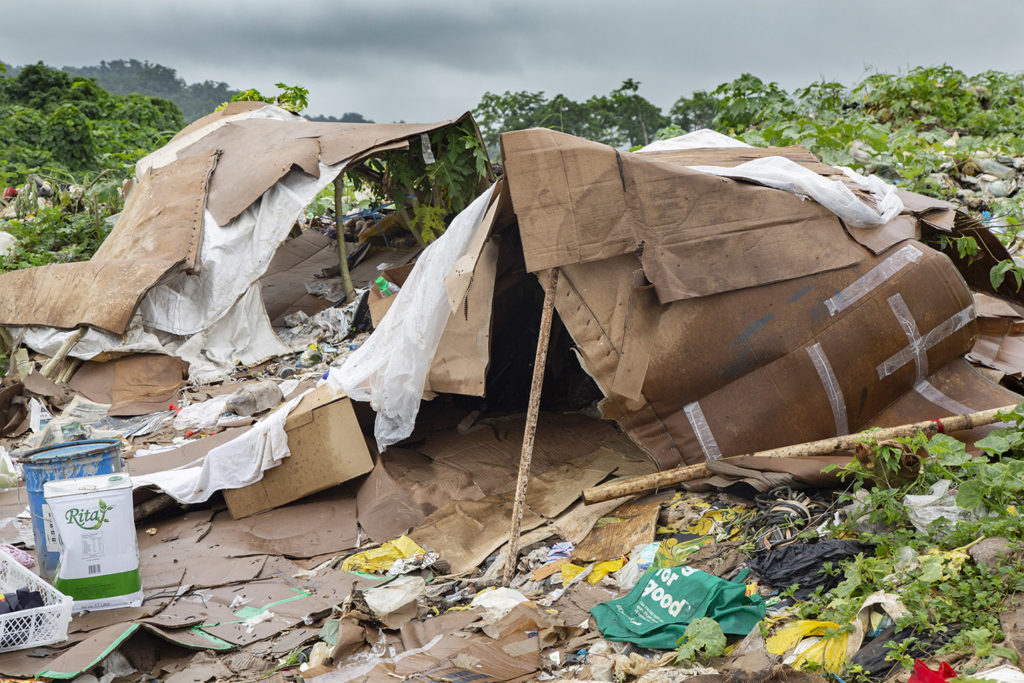 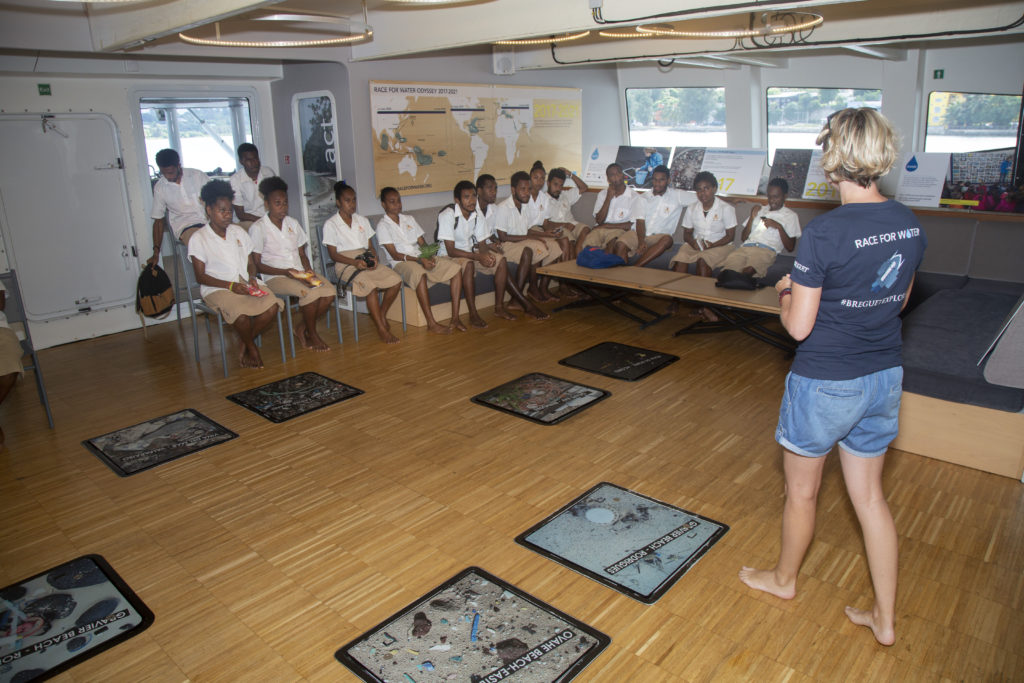 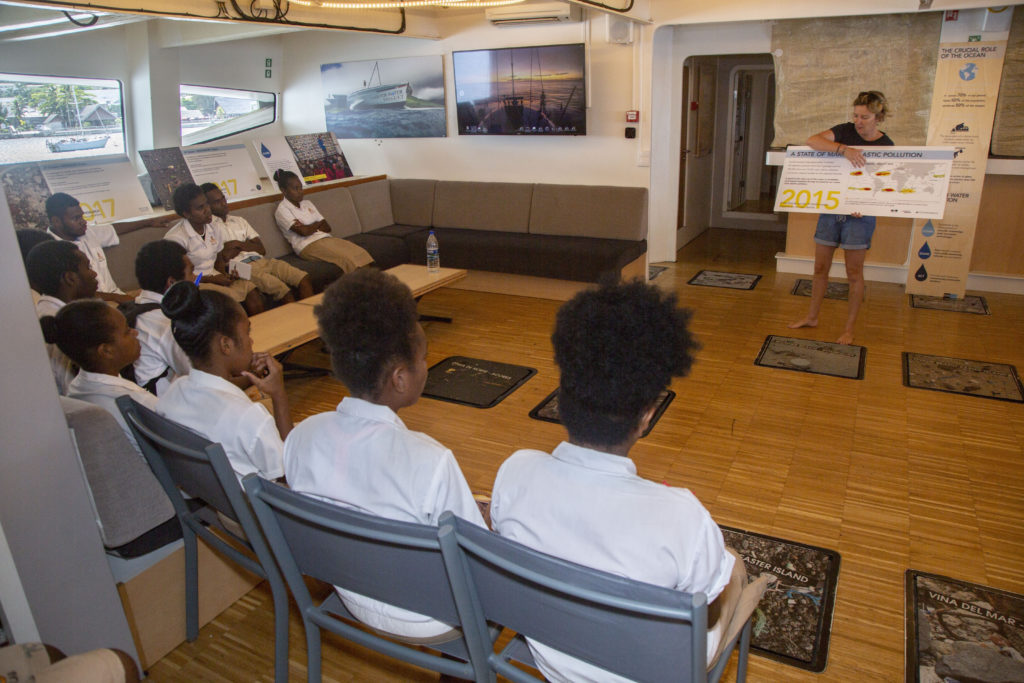 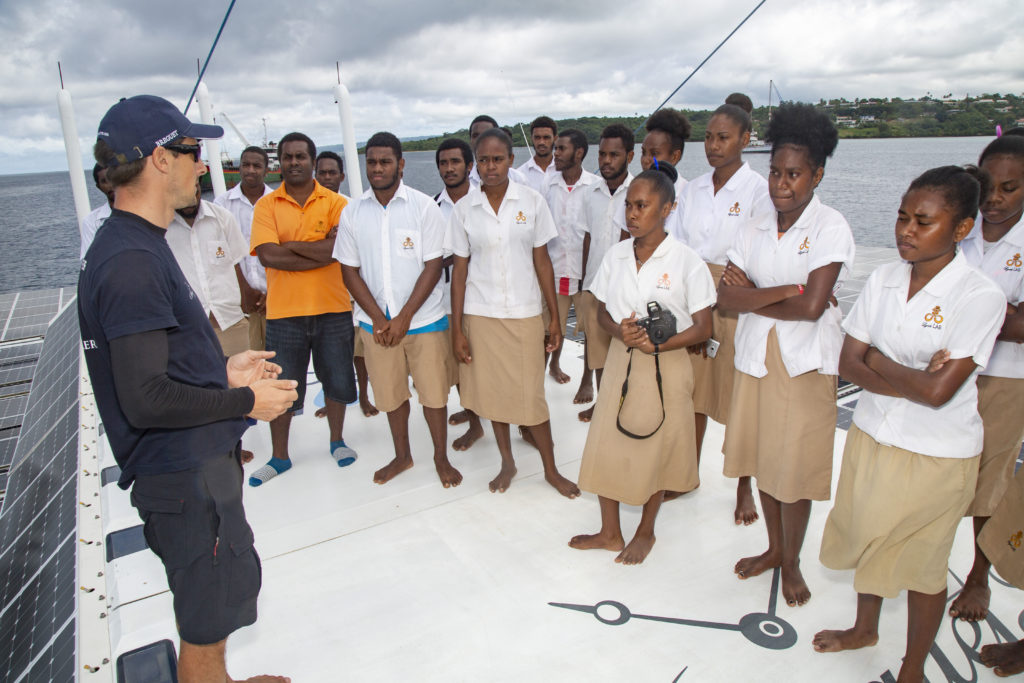 Thank you to ours local partners 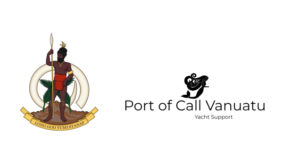