“Having the role of boatperson is about multi-tasking and being efficient in every context! I’m interested in everything and I love working with my hands.”

During her childhood, Anne travelled with her family. Bitten by the globetrotter bug, she completed her university course and went travelling, bound for Australian shores. “I adore the feeling of heading out into the unknown, learning new things and sharing them”. On her return to France, the young woman switched direction again, to naval metalworking. “I built small metal boats. Through that I managed to get into the marine environment.”

Delighted by this experience, she worked on the MOD70 boats and met the members of the Foundation. “The selection criteria to take part in the Odyssey 2017-2021 clearly involved sailor profiles. As I didn’t have a single sailing ticket, I was convinced I wouldn’t be taken on!”

Before she had the chance to realise how lucky she was to be recruited, she set to work instantaneously: installation of the hydrogen system, the kite system and reinforcement on the deck of the vessel. “My only fear now is feeling seasick…” 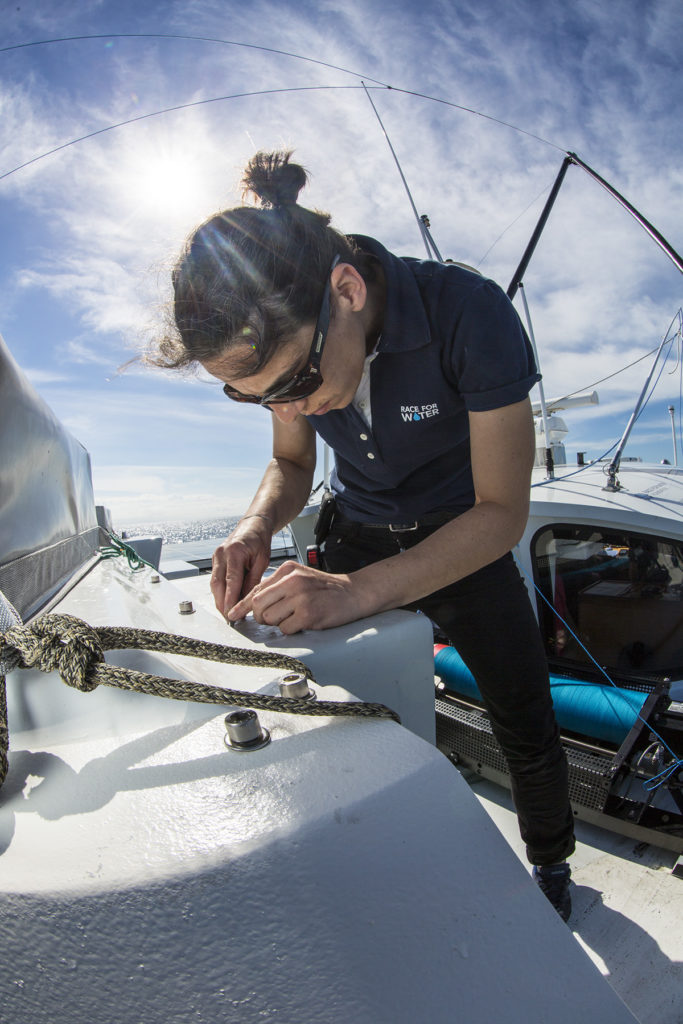 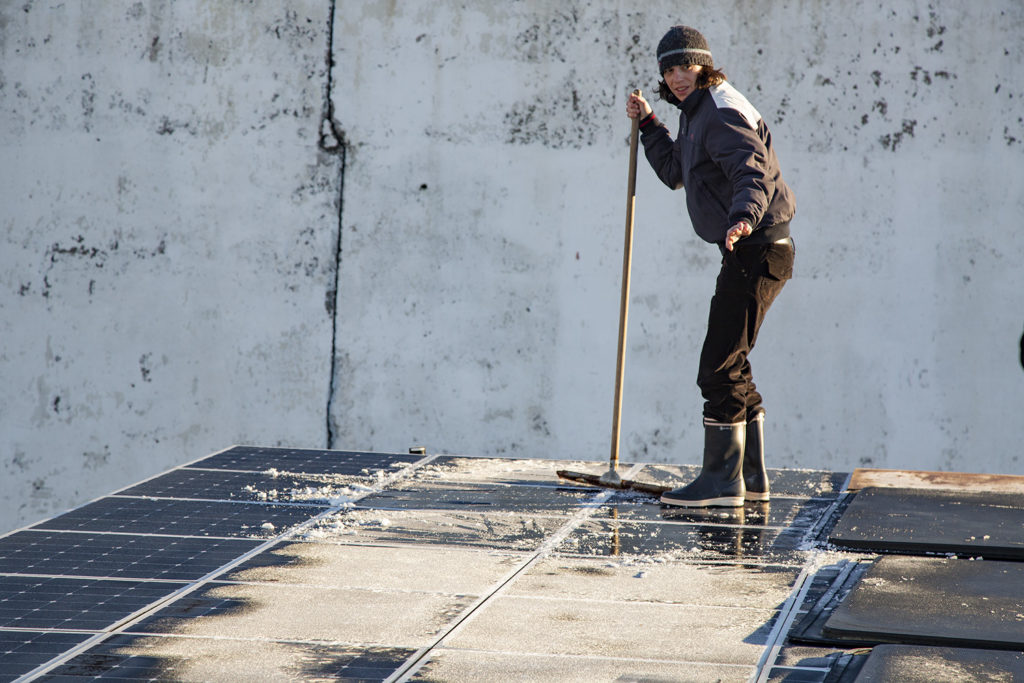 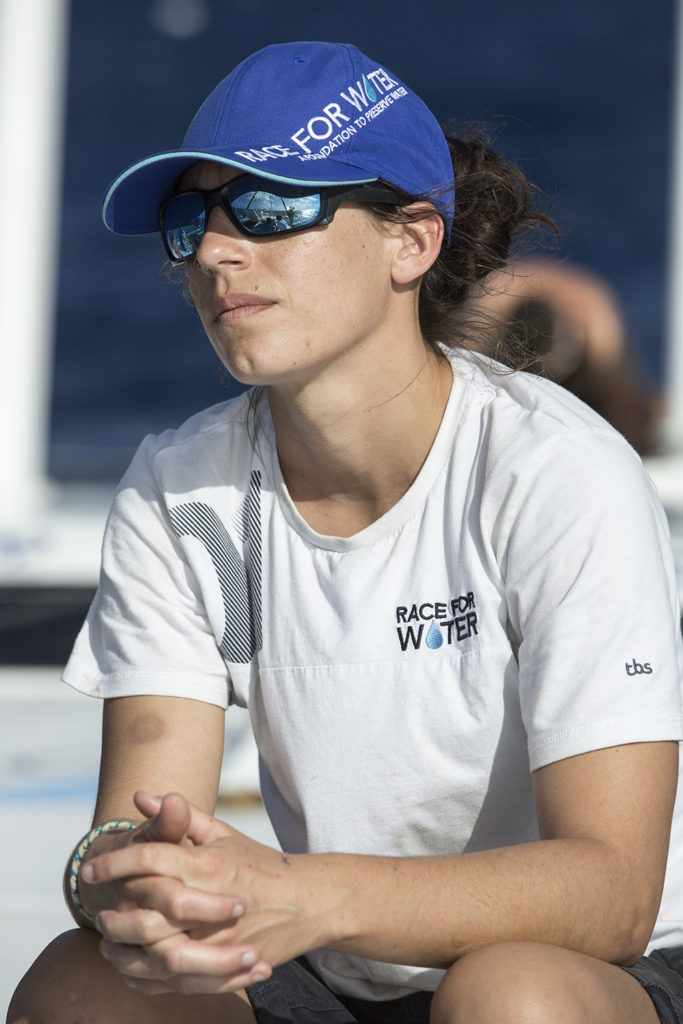