Webinar "Microfibers : Key facts and solutions of this invisible threat !"

Following the success of our first webinar on the health impacts of plastic (link to the recording here), we decided to dedicate this second episode of our “Meet the experts” series to a massive source of marine plastic pollution and yet still quite unknown: synthetic microfibers. They are mainly released by the washing of our clothes from home and from the manufacturers. 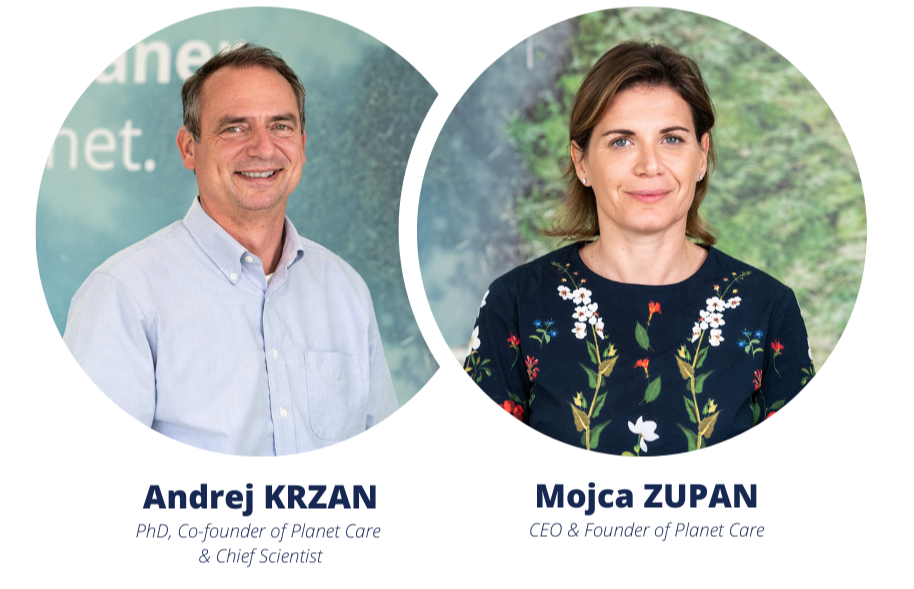 Today, more than 60% of textiles are made from synthetic fibers, so to say plastic fibers.

On average, each average 6 kg load of laundry releases over 700,000 microplastic fibers into the wastewater. The lack of processing infrastructure sophisticated enough to stop them means that the majority, billions of microfibers each year, are released into rivers and then the Ocean. They thus represent the second source of microplastics in the Ocean. There are, however, effective ways to avoid this scourge. We invite you to discover them thanks to our experts of the moment.

On the webinar program:

Followed by a time of Q&A with the experts and our spectators.

To review the webinar:

Slides Microfibers : Key facts and solutions of this invisible threat !

To learn more about microfibers :

They are taking action to fight plastic!

A new shipowner for the Race for Water vessel