The Kingdom of Tonga opens its doors to us.

After 7 days at sea since leaving Apia in the Samoan Islands, Race for Water has safely arrived in a new port, that of Nuku’alofa, capital of the Tonga Islands, situated along the north coast of Tongatapu Island.

Jean-Marc Normant, captain of Race for Water: “Here we are in Tonga! Before docking in the port of Nuku’alofa, we were moored off the island of Pangaimotu. All around us, several wrecks seemed to be saying to us: “Careful! Don’t be fooled by the sleeping water!” I made the most of having the harbour pilot on-board to ask him about it… A powerful hurricane passed this way early in the year. The upshot of this was that several fishing boats sunk on their moorings, which shows you just how violent the phenomenon was! For now, and we’ll watch and see which way the wind blows, there isn’t any bad weather forecast.” 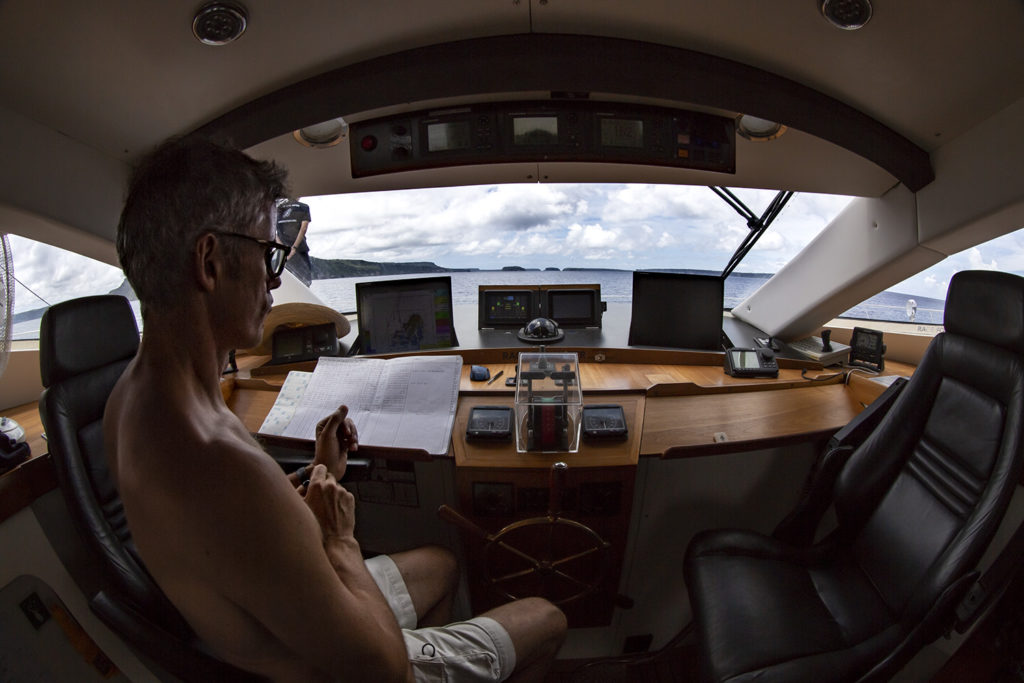 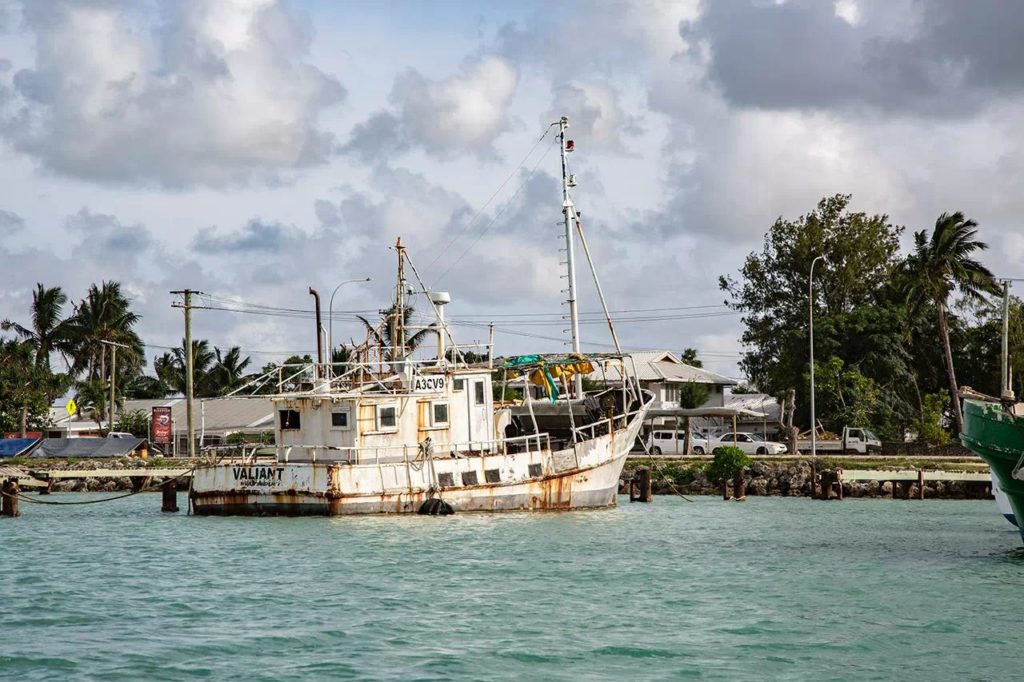 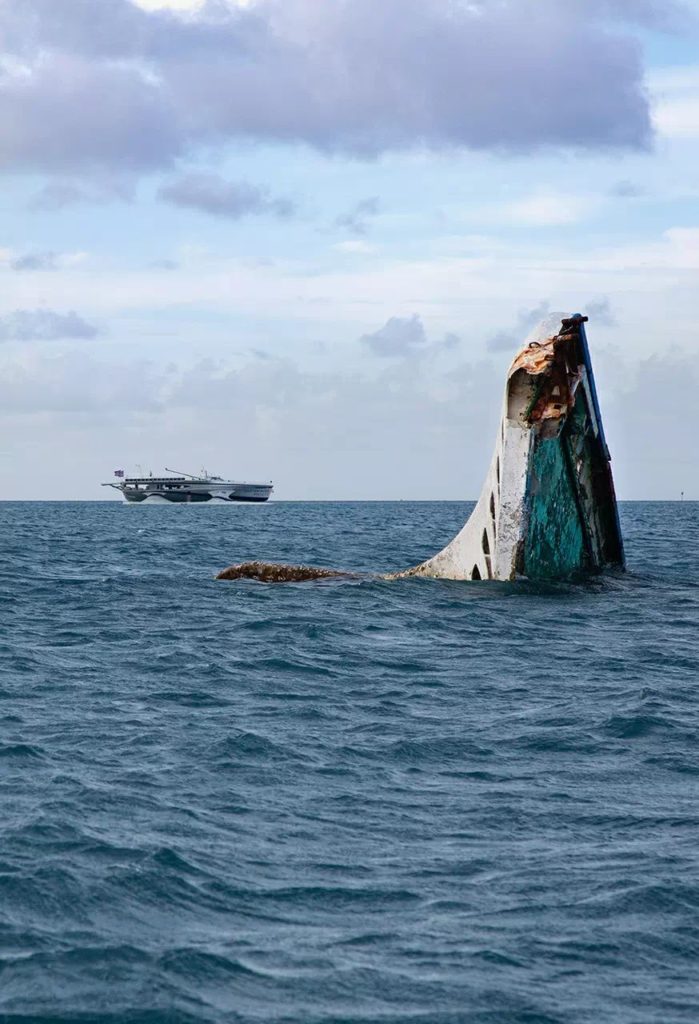 In the Kingdom of Tonga, as with all the stopovers on our five-year Odyssey: Taking action, raising awareness and promoting new “Plastic waste to energy” solutions to combat the plastic pollution of the oceans, are our credos. During this week-long stopover, various activities have been scheduled: – Meeting with the island’s protagonists to discuss the issue of waste  – Raising public awareness

Franck David, director of the Odyssey: “The crew of Race for Water will have the honour this coming Monday of welcoming aboard Pilolevu, Princess Royal of Tonga and the Kingdom’s authorities. We are delighted at the prospect of this exchange, as well as those with the general public and the numerous students we’re expecting to see.” 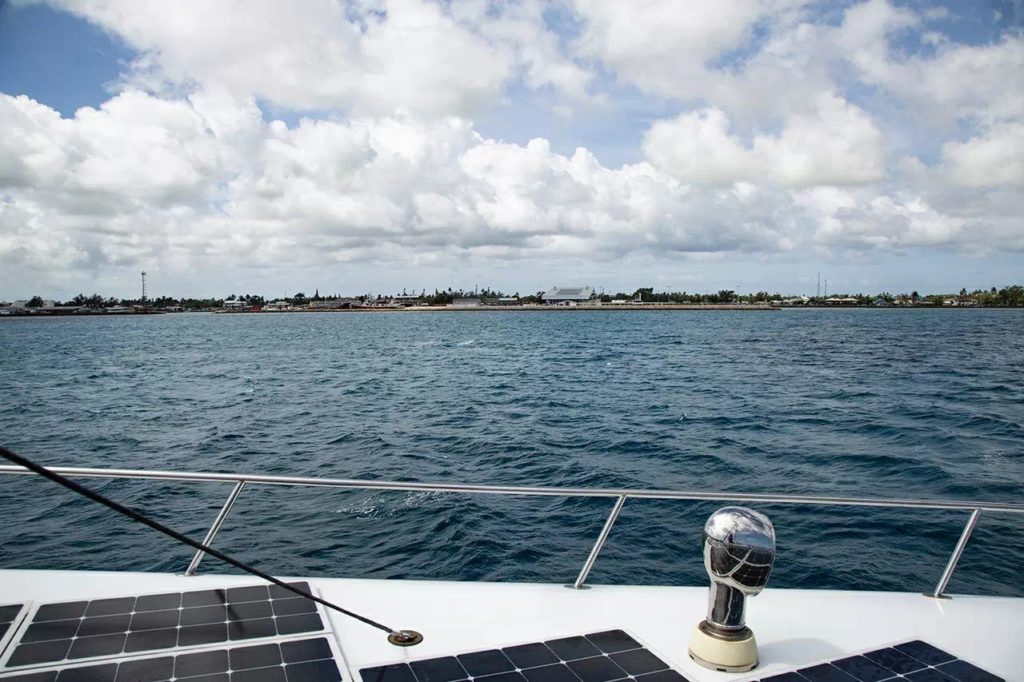 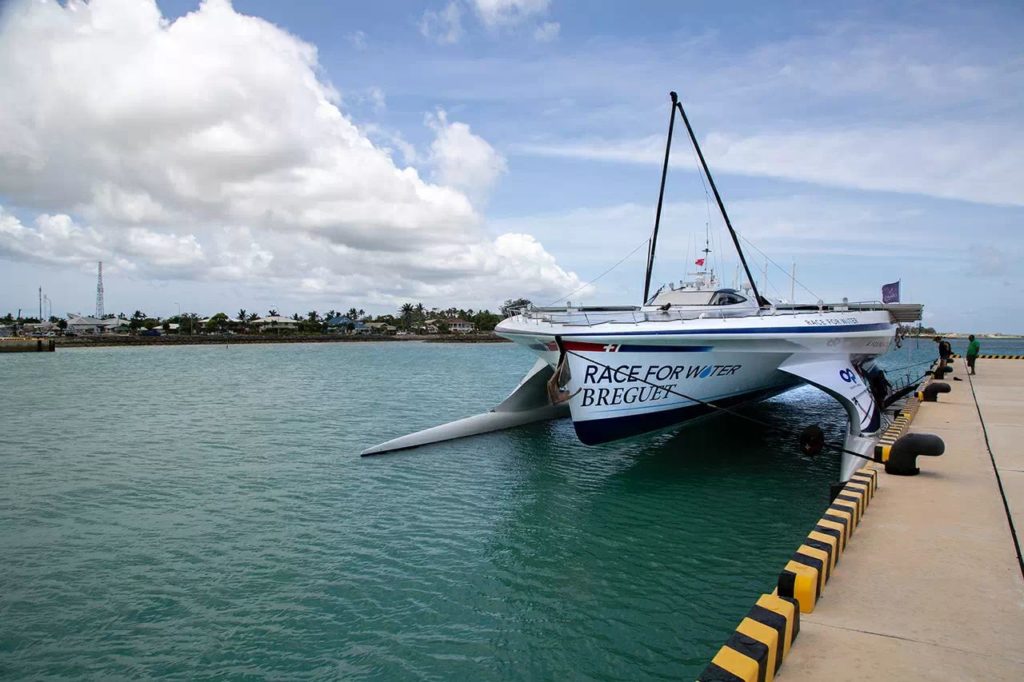 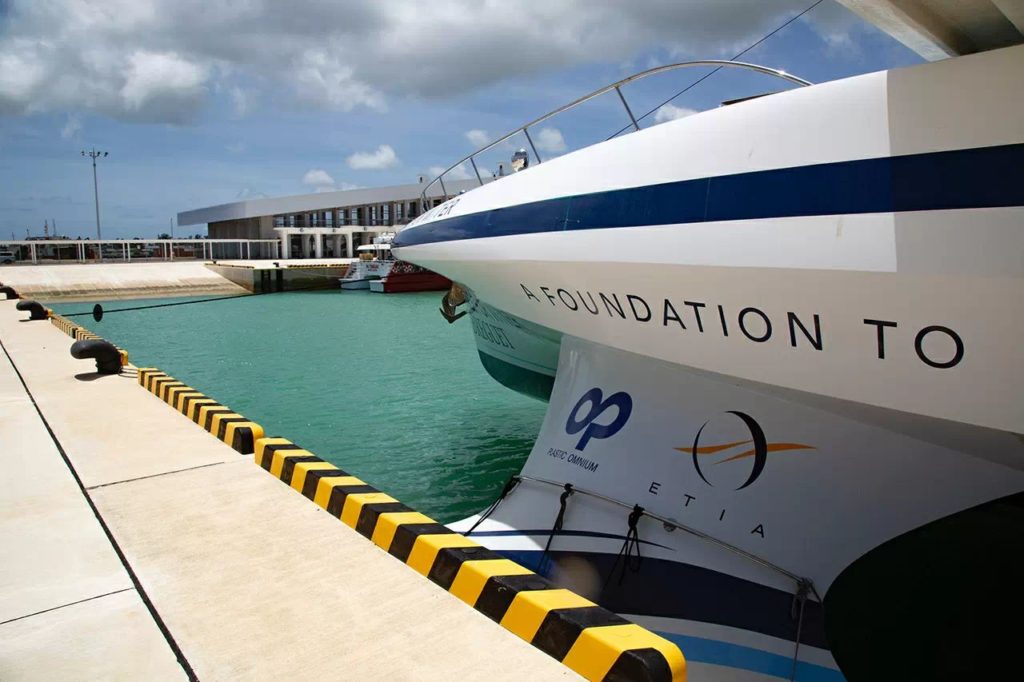