Welcome on board Molang !

Molang, the flagship licence of the French animation studio Millimages, continues its commitment to the protection of the oceans with the Race for Water Foundation!

Following on from the event “Molang and the preservation of the Oceans” at the Paris Aquarium which ends on the 8th of March 2020, Millimages and the Race for Water Foundation are announcing a long-term partnership to raise public awareness, and especially amongst children, to save the seas and reduce plastic waste. Molang, the most kawaii French rabbit, will embark on the adventure of the Race for Water Odyssey through several operations and will be on board the boat during the various stopovers, until October 2021. This great adventure will be launched with a first stopover in Japan, in Fukuoka, on the 28th of March.

Molang takes to the oceans with Race for Water 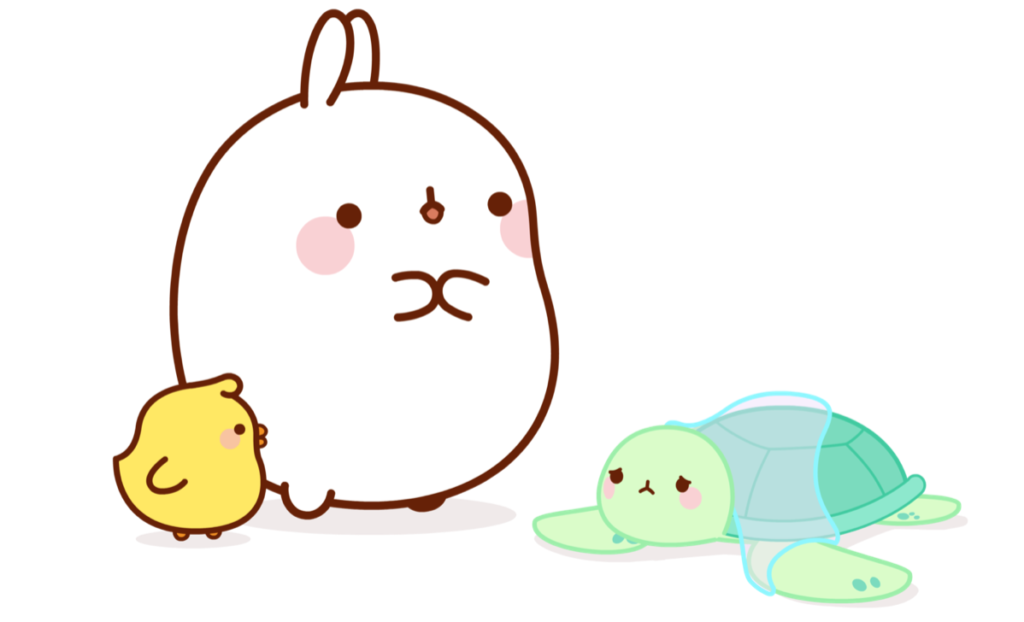 Already very engaged in environmental-related topics in several episodes of the cartoon, the character of Molang once again embodies his strong commitment to protecting the oceans by joining the teams of the Race for Water Foundation, dedicated to the preservation of water and the oceans in particular.

For the past 10 years, Race for Water has been studying and denouncing the scale of the disastrous impact of plastic pollution on ecosystems, while providing pragmatic and relevant solutions to prevent plastic waste from reaching rivers and oceans.

Roch Lener, CEO of the Millimages studio:
“With Molang, we are promoting solid values like happiness, solidarity and empathy to children around the world. Today, we are delighted to establish a partnership until 2021 with the Race for Water Foundation to continue our commitment to raising awareness about protecting the oceans and becoming the spokesperson for such an important cause! Our Millimages studio will contribute to bringing content both on board the boat but also to social networks, to alert and educate always with a positive approach. A great new adventure for our rabbit!”

Since 2017, Race for Water, the world’s largest solar boat that operates exclusively on clean energy, has been sailing around the globe to deploy three programs: LEARN (contributing to the advancement of scientific knowledge), SHARE (alerting, raising awareness and educating) and ACT (promoting and implementing solutions with sustainable economic, environmental and social impacts).

Franck David, Director General of the Race for Water Odyssey:
“We are delighted to welcome Molang aboard Race for Water. This character, a favourite hero of young children and more, will work alongside the Foundation’s teams throughout our odyssey. Molang will become the mentor of our awareness programme. There is no doubt that his kindness, his generosity and his attention will multiply the impact of our warning and education messages for the protection of the oceans. A big thank you to the Millimages studio teams for their commitment alongside the Race for Water Foundation.”

An ambitious awareness-raising programme
Molang will intervene in the deployment of the SHARE programme and will help the Foundation’s teams to raise awareness, across all the seas of the globe, amongst the different audiences encountered: decision-makers, manufacturers, government authorities, schoolchildren, etc. 50,000 people are expected on board the Race for Water boat until its return to France in 2021.

On the programme of the various stopovers:
• An exhibition on the oceans aboard the boat
• A great deal of Molang video content broadcast on board and on social networks
• Events and activities on board with the presence of the mascot Molang

About Molang
In 2016 Millimages, an independent French animation studio, decided to produce the entire Molang TV series in its Paris premises. After having acquired the rights to this little round rabbit from its South Korean designer, the French studio was inspired to build an entire universe and a concept, both tender and funny, around it. The little rabbit met with unprecedented success: today it has more than 2 million fans around the world, around sixty licensees including two master toys, a thousand derivative products and 208 episodes already produced!

They are taking action to fight plastic!

A new shipowner for the Race for Water vessel