And so the curtain falls on the Cuban stopover of the Race for Water Odyssey! The 100% autonomous vessel left the port of Havana on Tuesday 8 August 2017 and has now set a course for the Dominican Republic. Punctuated by a series of high points, brief summaries of which can be found below, the 18-day stopover once again proved to be an intense moment for all the crew, who were both saddened to see the levels of pollution in the streets of Havana and positive about the exchanges they had with people from the area. Confident that discussions will be on-going and about the implementation of various plastic waste management solutions, Pascal Morizot (captain of the Race for Water) and his team are currently heading for Santo Domingo with an ETA of 21 August.

The Race for Water vessel and her crew made landfall in Havana on Thursday 20 July for an 18-day Cuban stopover. Having set sail on 7 July from Caroline Bay Marina in Bermuda, the mixed solar-hydrogen-kite-powered vessel took 13 days at an average speed of 3.5 knots to cover the 1,300 nautical miles separating Bermuda and Cuba. Thirteen days of sailing disrupted by a series of overly frequent encounters with plastic waste floating on the surface of the water according to the crew. All too aware of this growing plastic pollution, the Race for Water Foundation is now on Crocodile Island to inform, raise awareness and act on this scourge by getting involved with the local Waste Management protagonists and the young generations.

Plastic Waste to Energy Workshop on board

Thirty Cuban experts from diverse backgrounds joined R4W team to talk about plastic pollution and energy transition. Everyone had the chance to visit the vessel, perfect demonstrator of the solar-hydrogen-kite energy mix, and discover its itinerary exhibition presenting the essential role played by the ocean and the plastic contamination challenge. 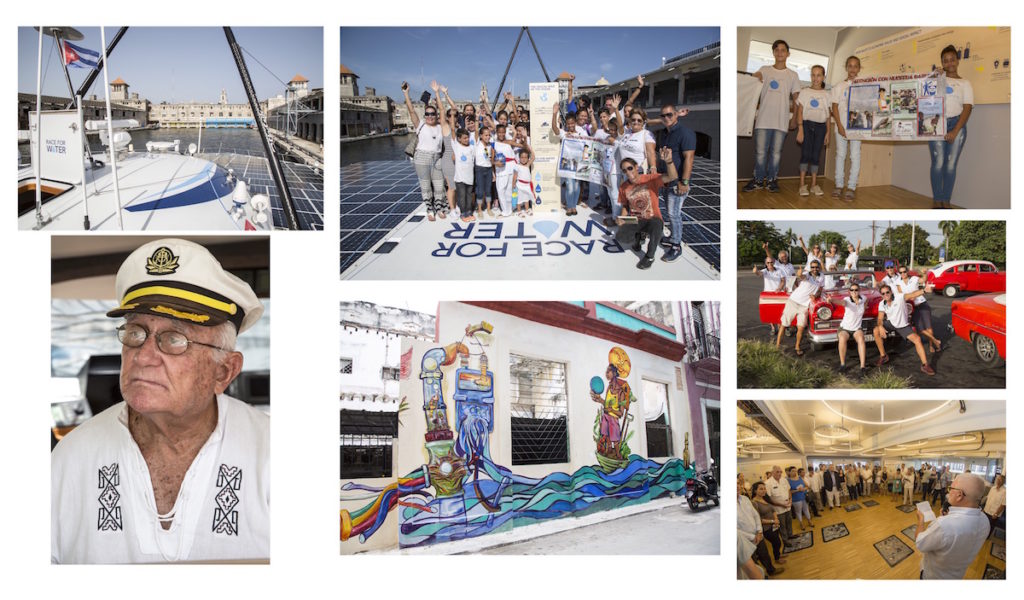 Cuban and European scientists together to study plastic pollution

Since the beginning of August, scientific teams from the NGI (Norges Geotekniske Institutt) and the CEAC (Centro de Estudios Ambientales de Cienfuegos) have used Race for Water to collect microplastics samples along the Havana coast. This campaign is part of the Weather-MIC project, sponsored by the pan-European JPI Oceans project, and directed by Dr. Hans Peter Heinrich Arp. 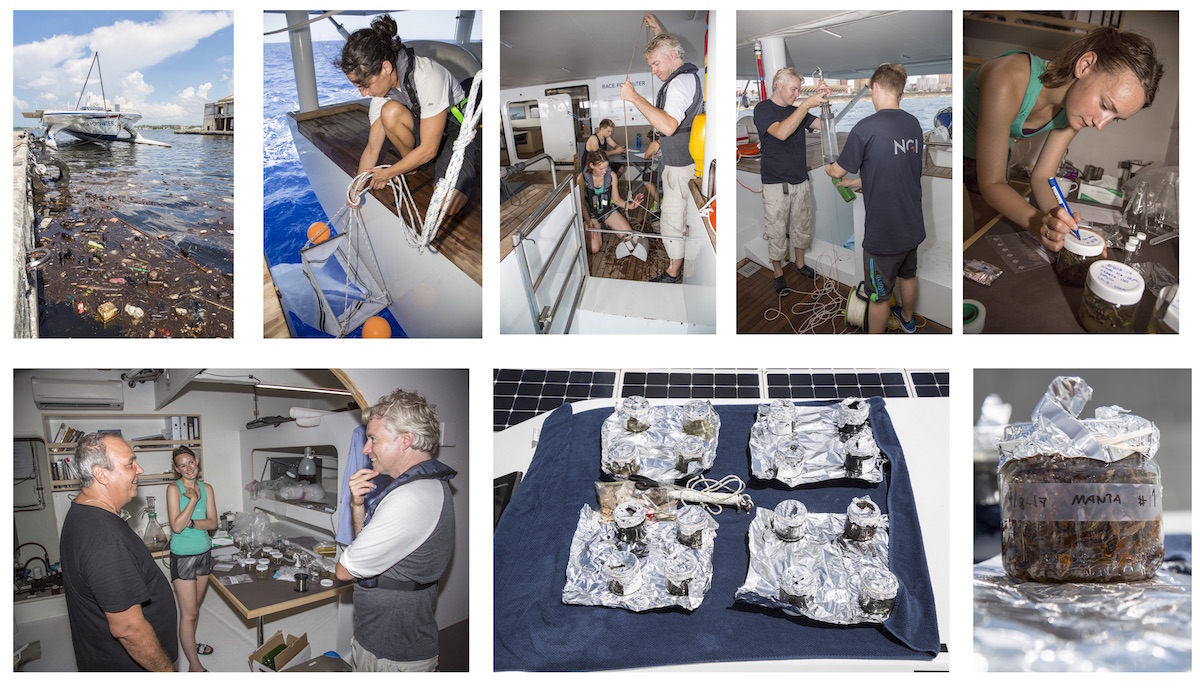 Like many islands and coastal cities, Cuba is unfortunately not spared by plastic pollution, notably because of the lack of infrastructures and of the wild dumps that flourish almost everywhere, often at the water’s edge. In order to partially remedy this problem, governmental cooperatives were set up in each city to encourage the informal collection of certain recyclable waste. Aluminum, glass, paper are therefore collected for recycling. On the plastic side, only PET and HDPE seem to have branches at present. As a result, many plastic wastes are abandoned with a high probability of ending their life in the ocean. Producing electricity from plastic waste, a solution put forward by the Foundation, could help to stop this hemorrhage and to preserve the famous cuban sea life. 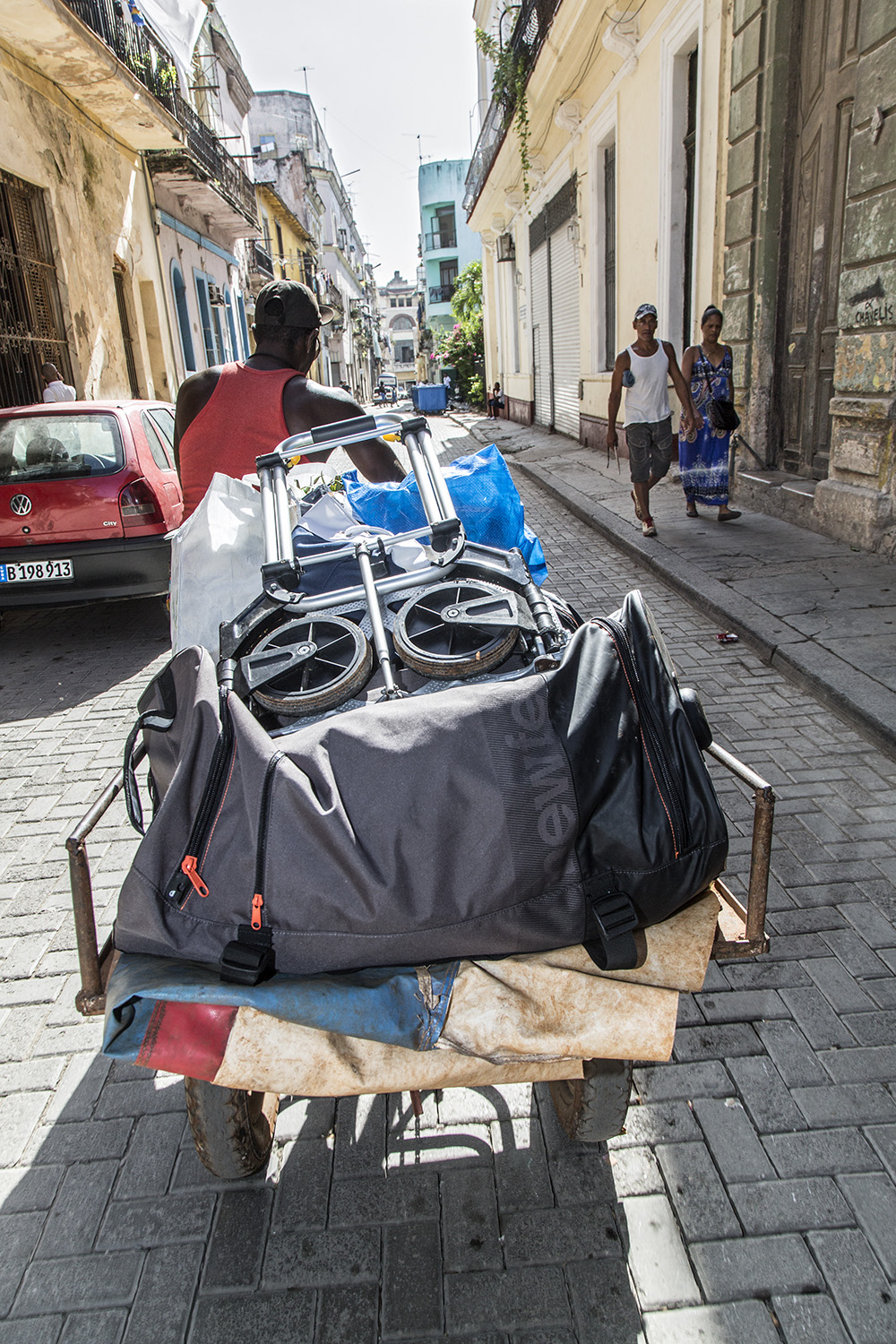 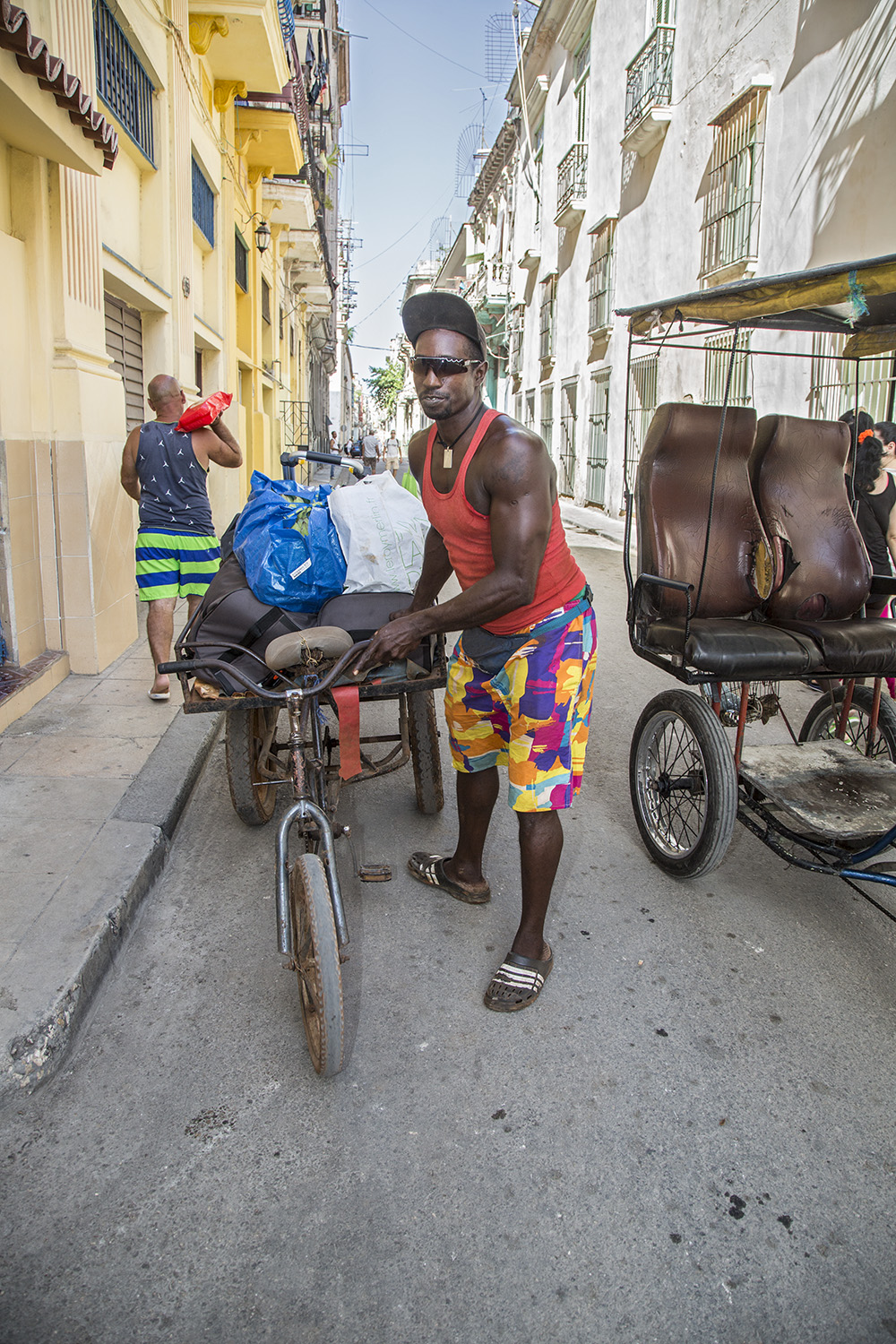 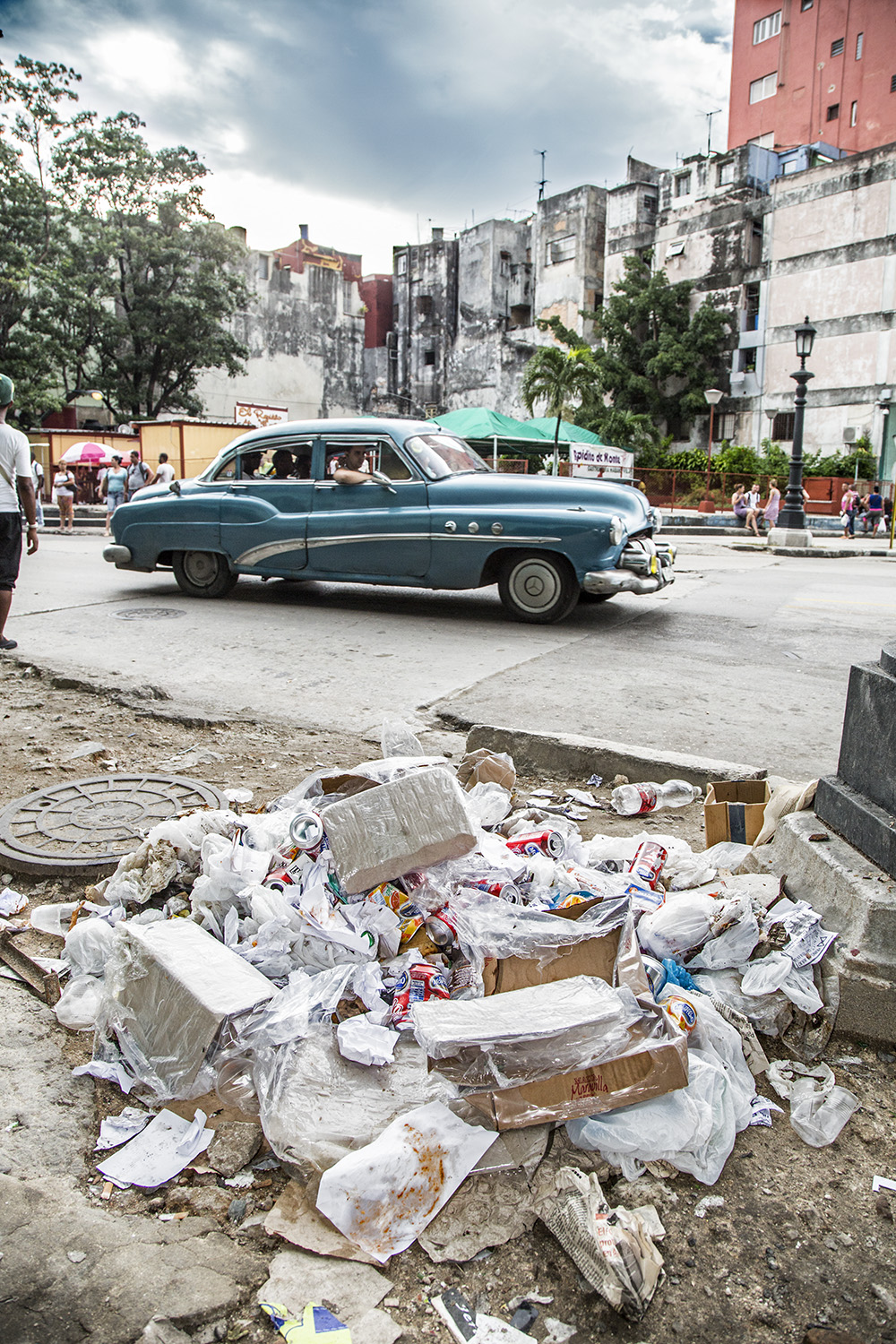 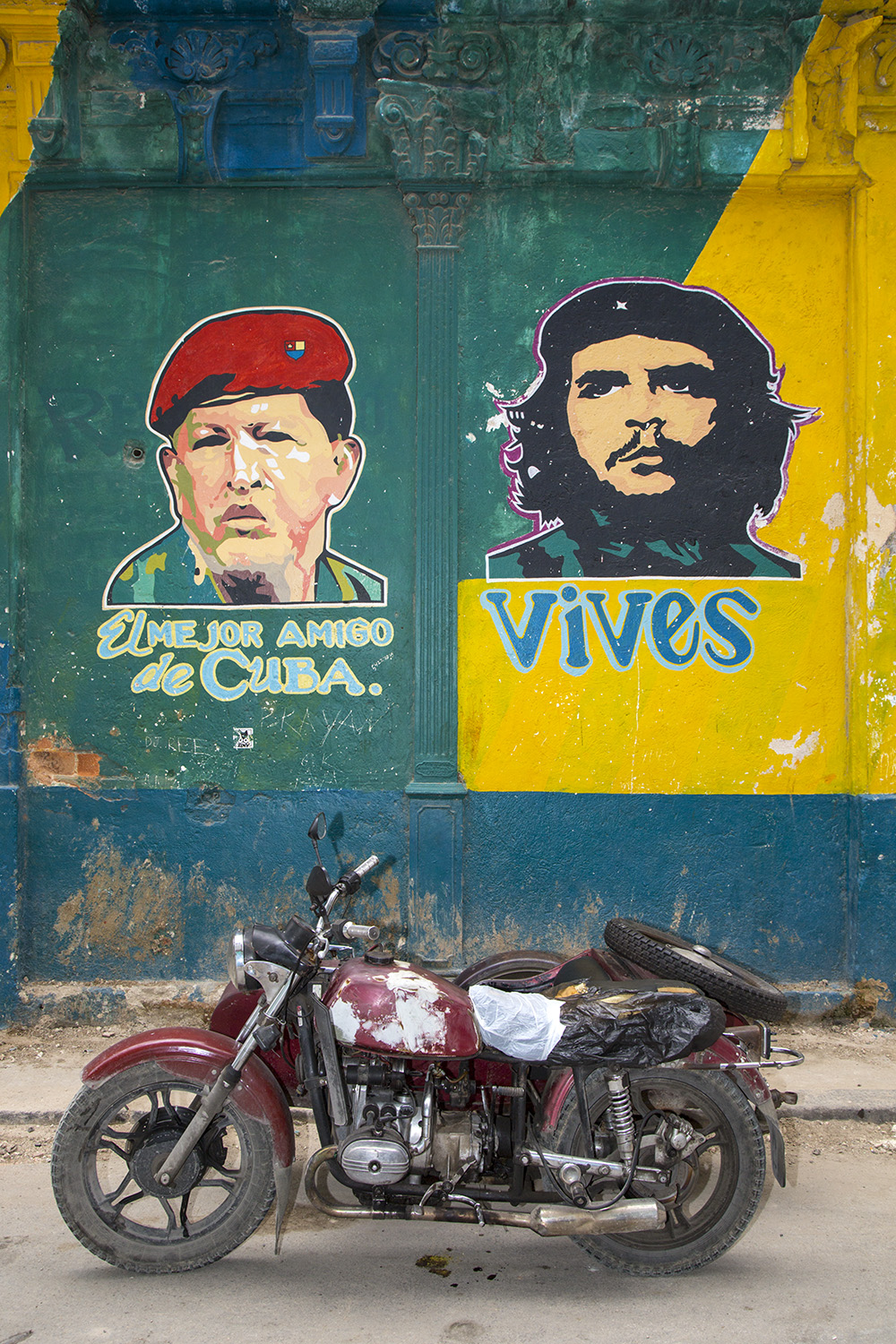 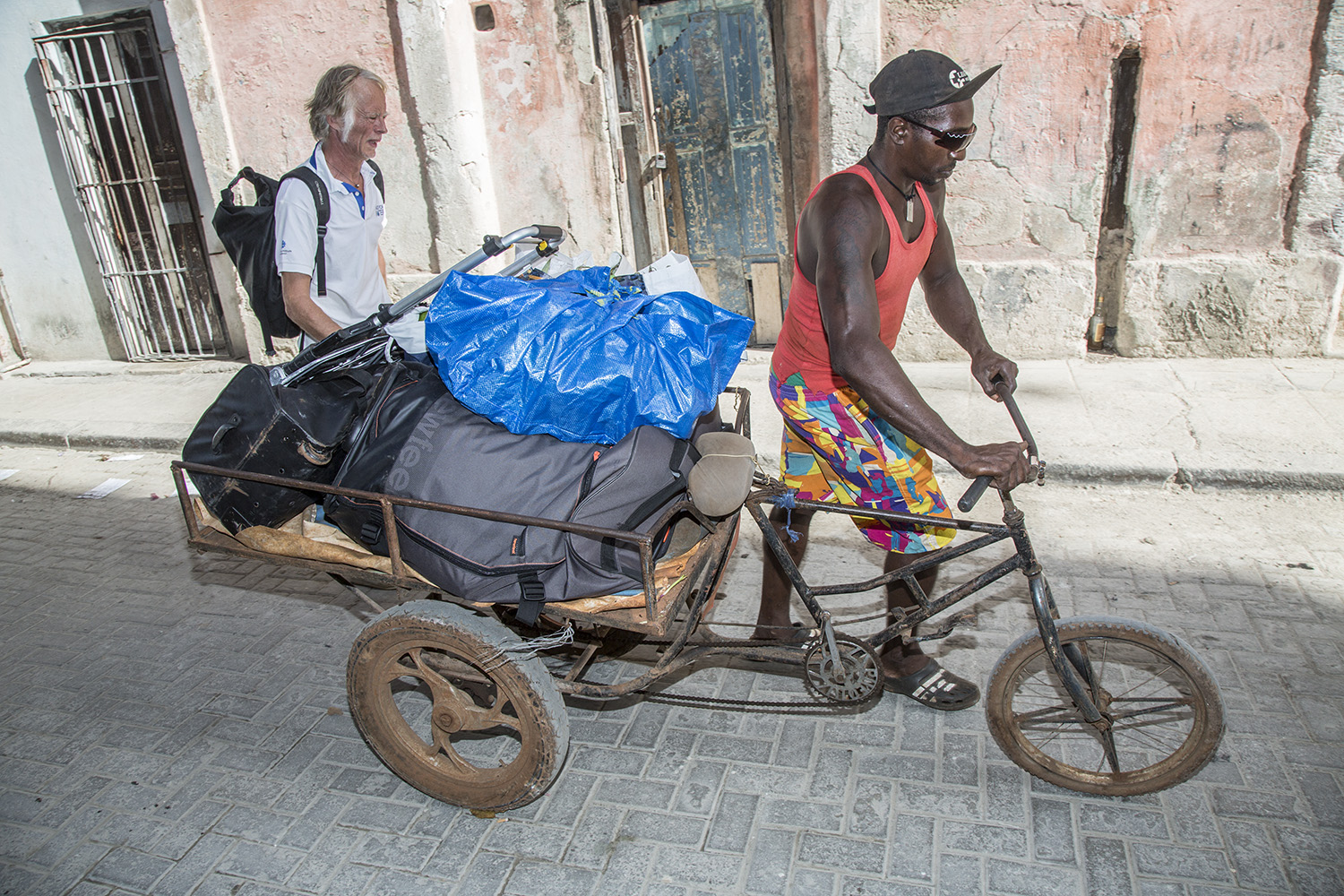 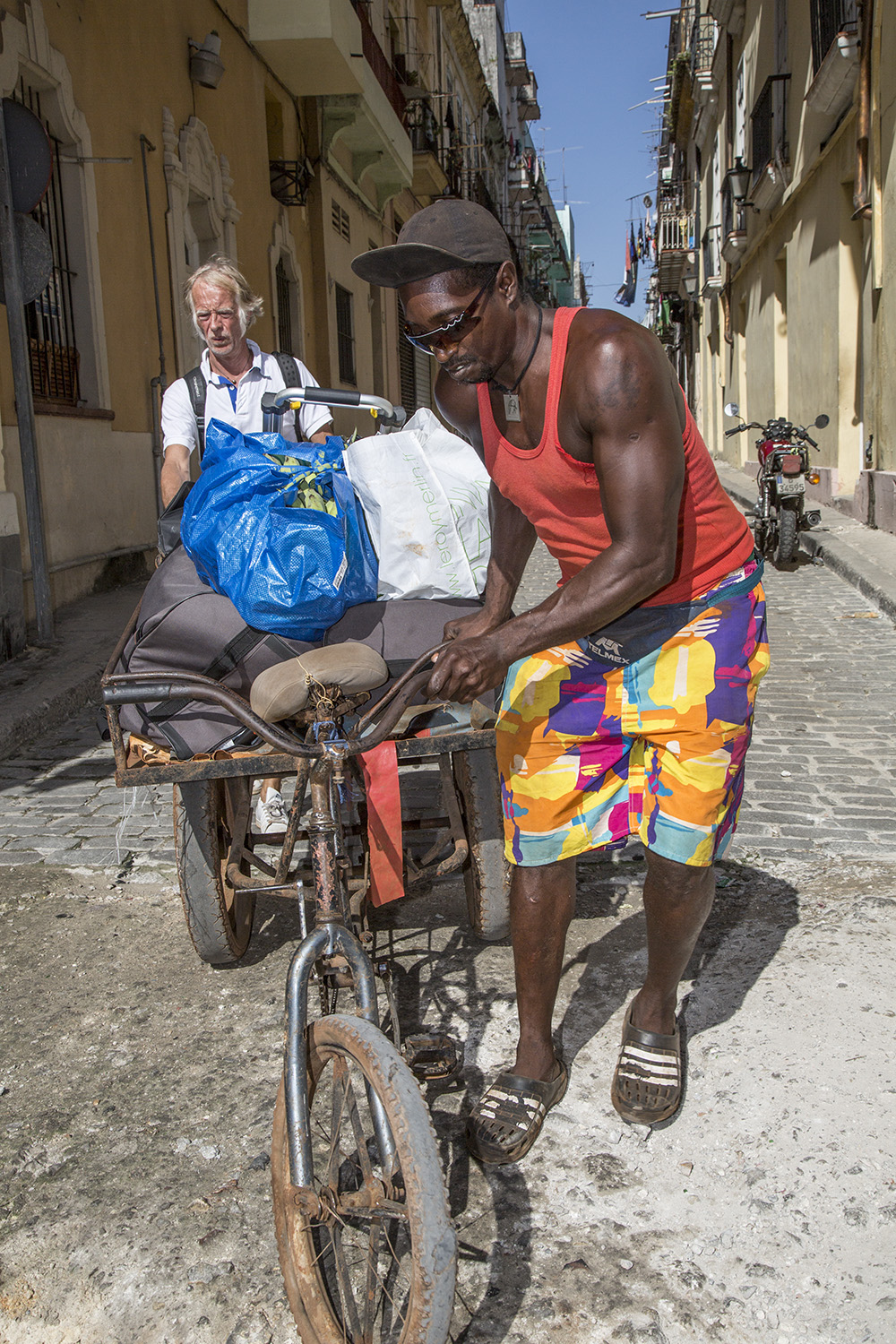