General overview of the plastic pollution in Japanese surface waters

It includes a previous study in the East Asian Seas(1) (2014-2016) led by Prof Atsuhiko Isobe and his team, where they reported a hot spot with 1720000 pieces/km2. Our Race for Water team already met Prof Isobe in 2015 during our first Race for Water Odyssey stopover in Tokyo.

So when we knew we would pass by Japan during our second expedition, we took this the opportunity to offer to Prof Isobe from Kyushu University to collect some samples for him and therefore contribute to his work on plastic pollution in the Japan coastal waters especially in areas which haven’t been sampled yet.

The mission was supposed to be conducted by the Race for Water crew during their sailing session between the stopovers planned in different Japan cities (Ishigaki, Okinawa, Okinoerabu, Munakata, Oita/Beppu, Kure, Okayama, Kobe, Osaka, Nishinomiya, Toyoashi, Shimizu and Tokyo).

Due to the covid 19 pandemic only part of the schedule could be done but 14 samples were successfully collected. 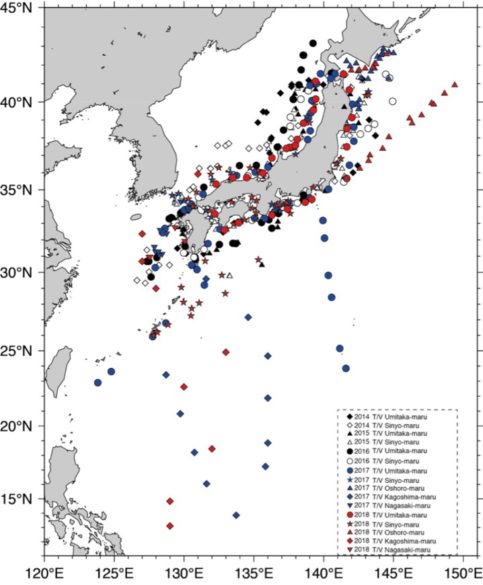 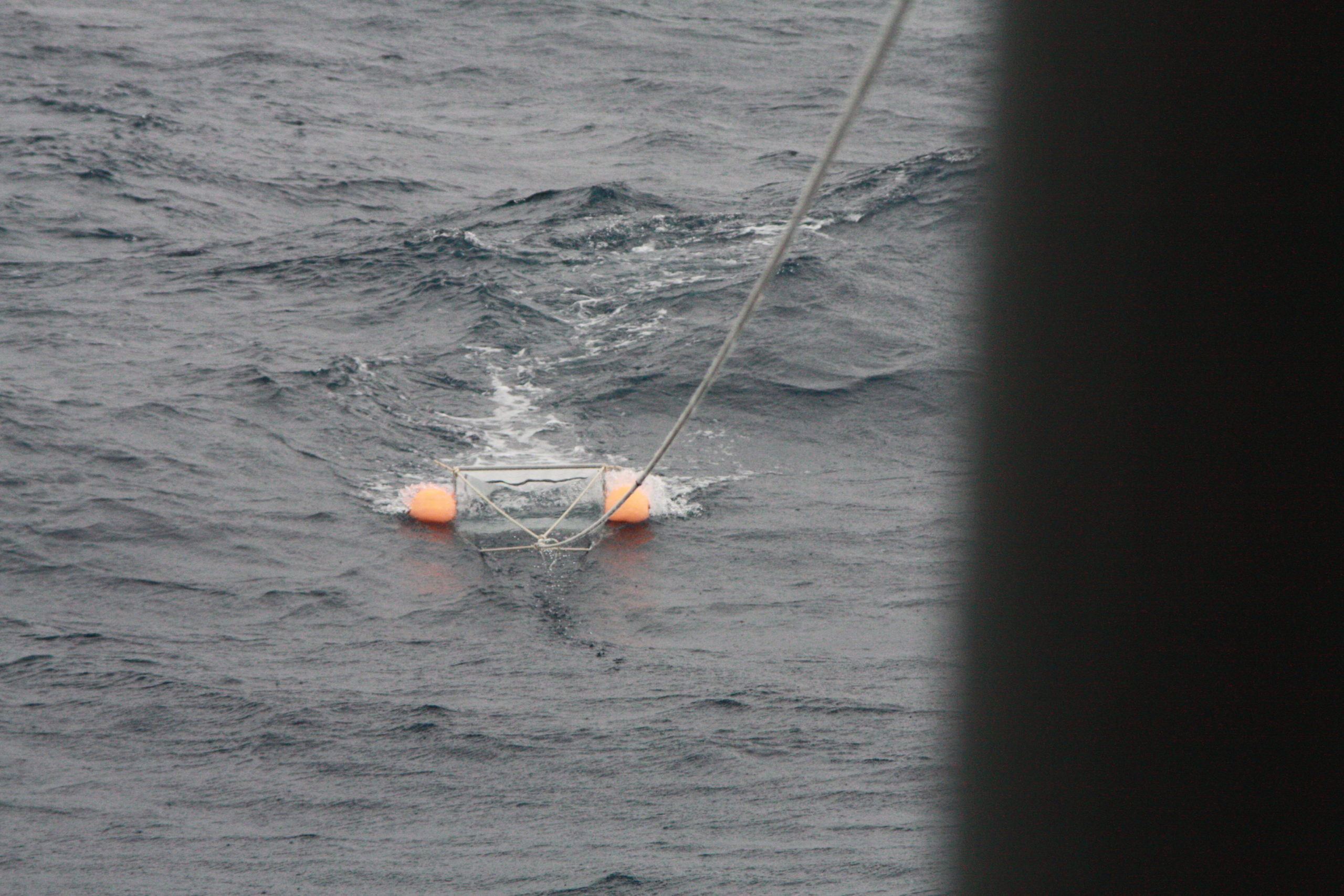 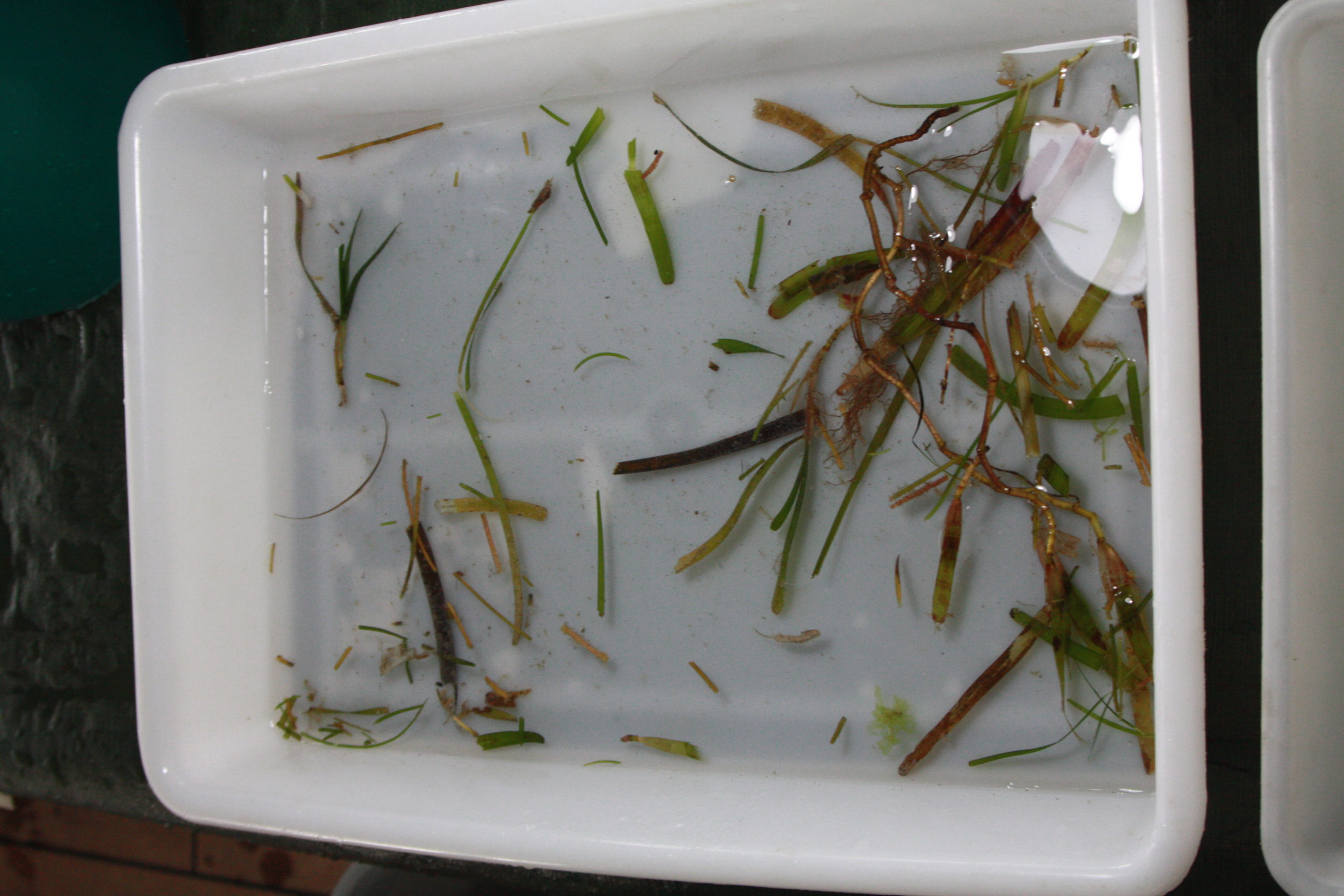 Besides, to make sure about the clean process of this protocol, blank samples were realized using the same equipment but without it having touched the water.

The following metadata were also carefully noted over the course of towing at every stations: 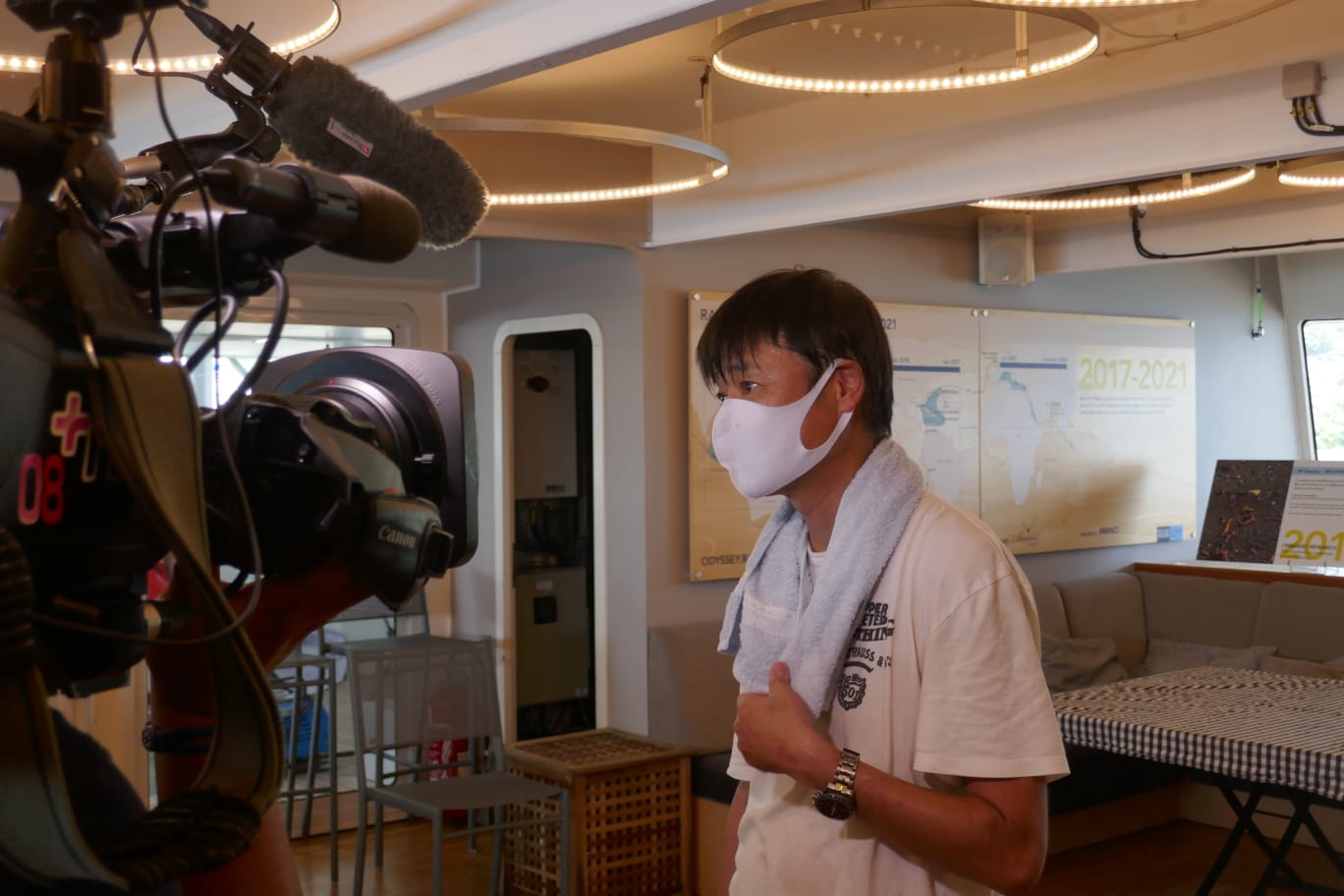 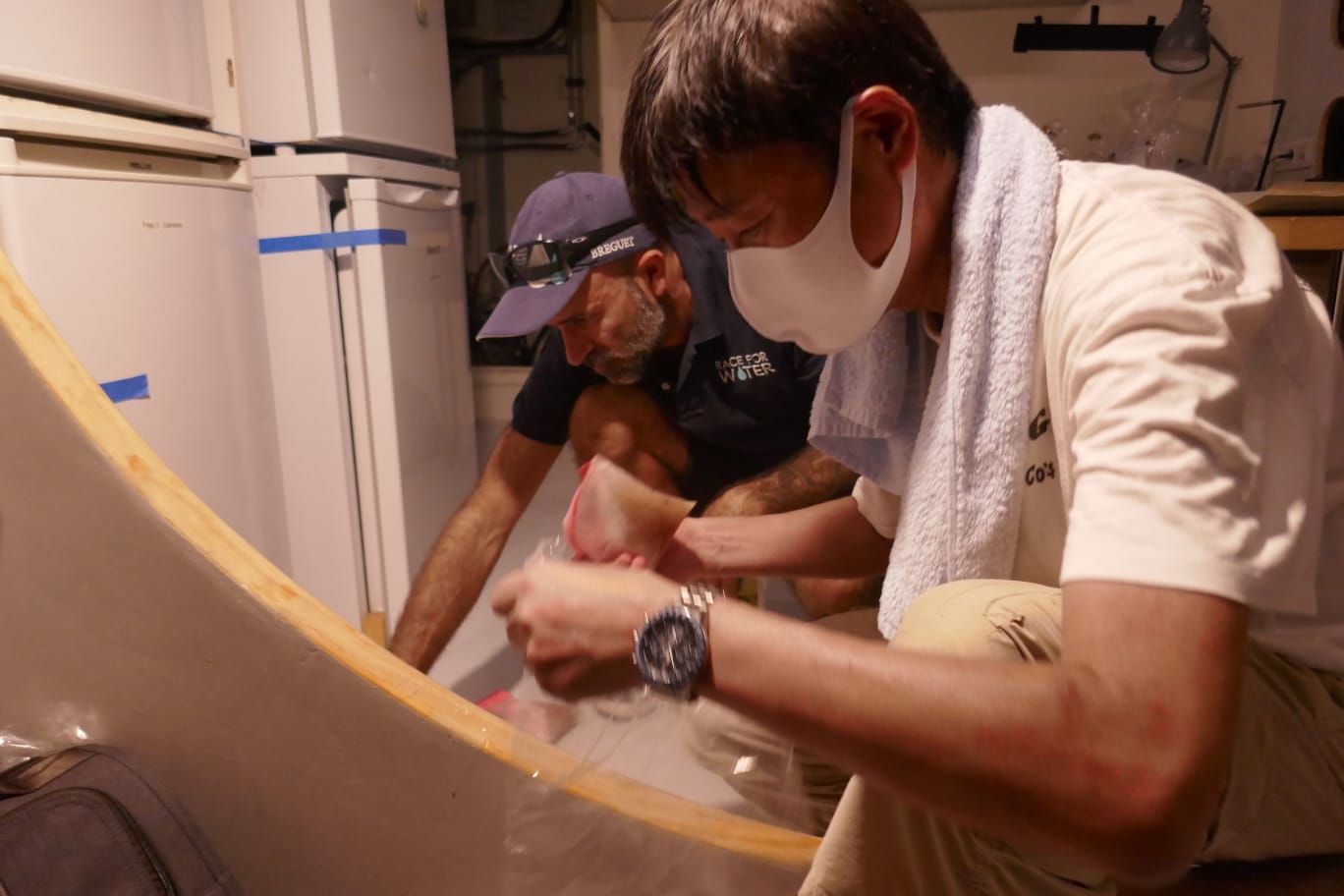 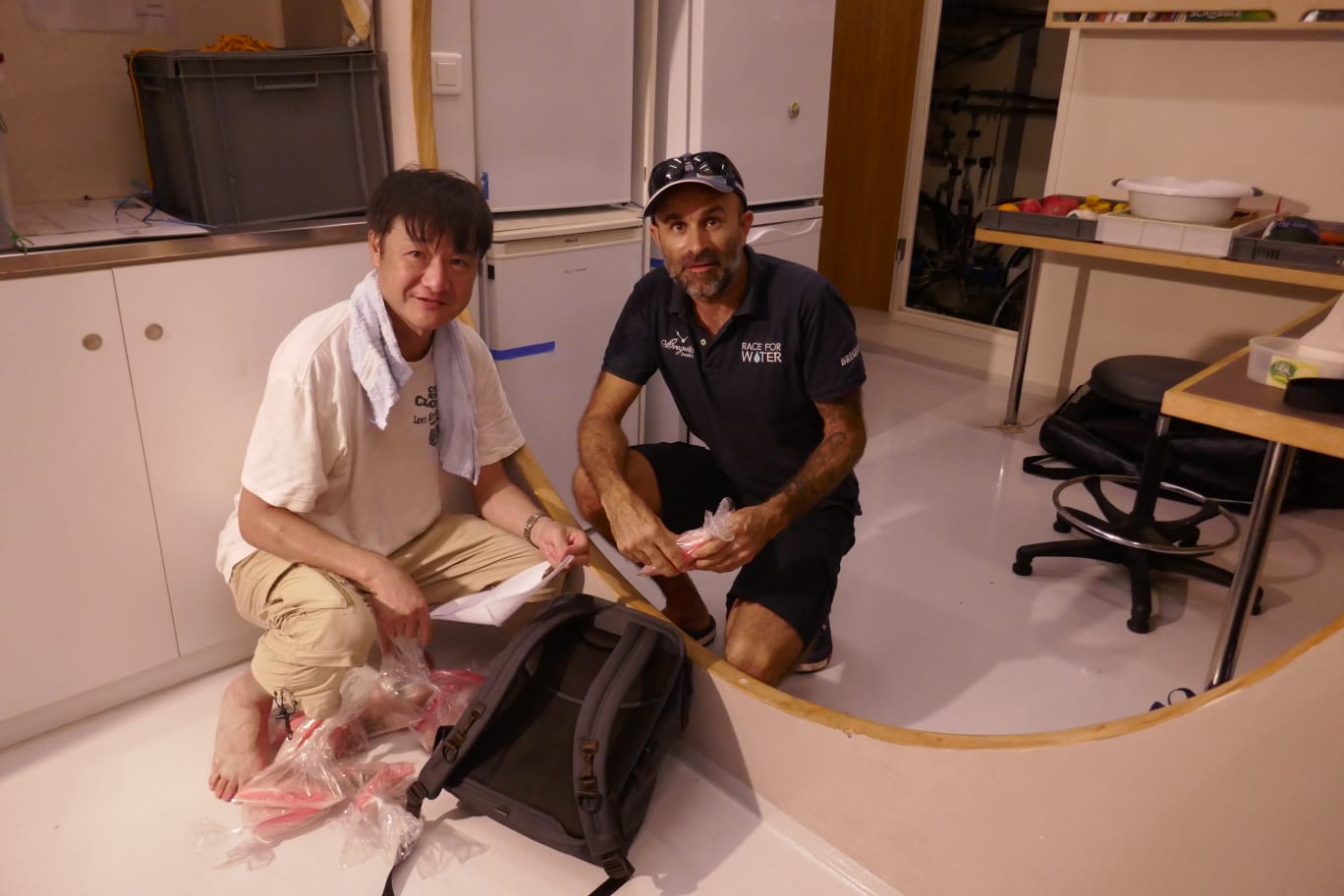 All the microplastics samples collected by the Race for Water crew in the coastal waters of Japan were transmitted to Prof Atsuhiko Isobe for further analysis in his laboratory. Prof Isobe followed the guidelines of Michida et al, 2019(2) and processed the following analyses:

All the data collected during the sampling are available here.

Thank to our mission partners :