This week several marine debris experts are joining the MICRO 2018 conference which takes place in Lanzarote to discuss on the fate and impacts of microplastics: knowledge, actions and solutions.

Among them, JPI Oceans scientists we hosted aboard our Race for Water Amabassador vessel in 2017 are there to present their first result of the campaigns during the JPI Oceans Microplastics Projects Joint Final Meeting.

Recap : WEATHER-MIC in Cuba to assess the impacts that weathering has on the transport, fate and effects of plastics debris in the marine environment. For this, European scientists from the NGI (Norwegian Geotechnical Institute) and Cuban scientists from the CEAC (Centro de Estudios Ambiantales de Cienfuegos) conducted a microplastic sampling campaign, targeting sediments and the water surface along the coast of Havana and offshore from the Race for Water platform. Additional sediments samples were collected on land from the Rio Almandares, Havana’s major river and the harbor of Havana.

Initial results showed a considerable concentration of microplastics in Havana Bay and offshore of the Cuban coast but less significant than the concentration measured in the Sargasso Sea.

Dr. Hans Peter Arp, co-coordinator of WEATHER-MIC and who was on board in Cuba, gives us his first key trends according to the data he collected with his NGI’s team and the Cuban scientists of the CEAC:
“According to our results, the most contaminated area is the sampling stations near the outflow of Rio Almandares and in the sediments. We think where the riverine sediments accumulate at the outflow is also an accumulation point for microplastics in sediments along the coast of Havana. Many of the plastics found here were low density, indicating that biofouling and other processes can cause these floating plastics to sink here. Besides as observed from the boat there is a very sharp gradient in large plastic pollution from near the coast of Havana and further out. This gradient is more noticeable for macroplastic than microplastic, where the gradient is subtler. The harbor sample taken where the Race for Water boat was parked is contaminated mostly with petroleum residues and PVC. To end, there is indication that seabed is more polluted than sea surface in Cuba. Further, remediation efforts would be most effective along the coastline and Rio Almandares outflow”.

To find out more on these data, his full presentation is available here

A part of these results is also included in Øyvind’s MSc thesis available online: 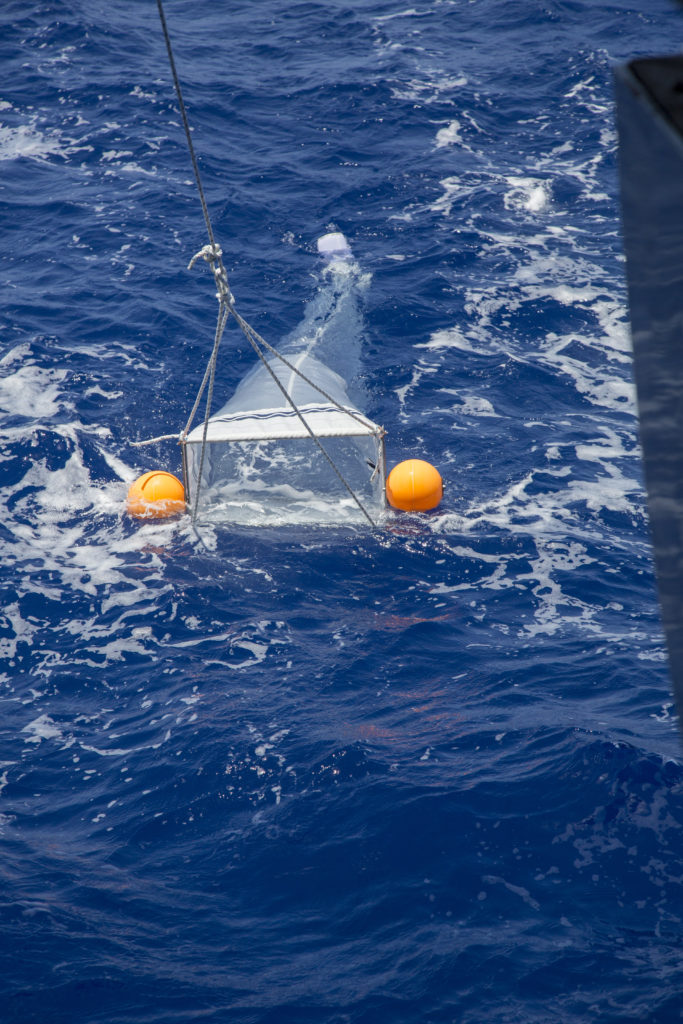 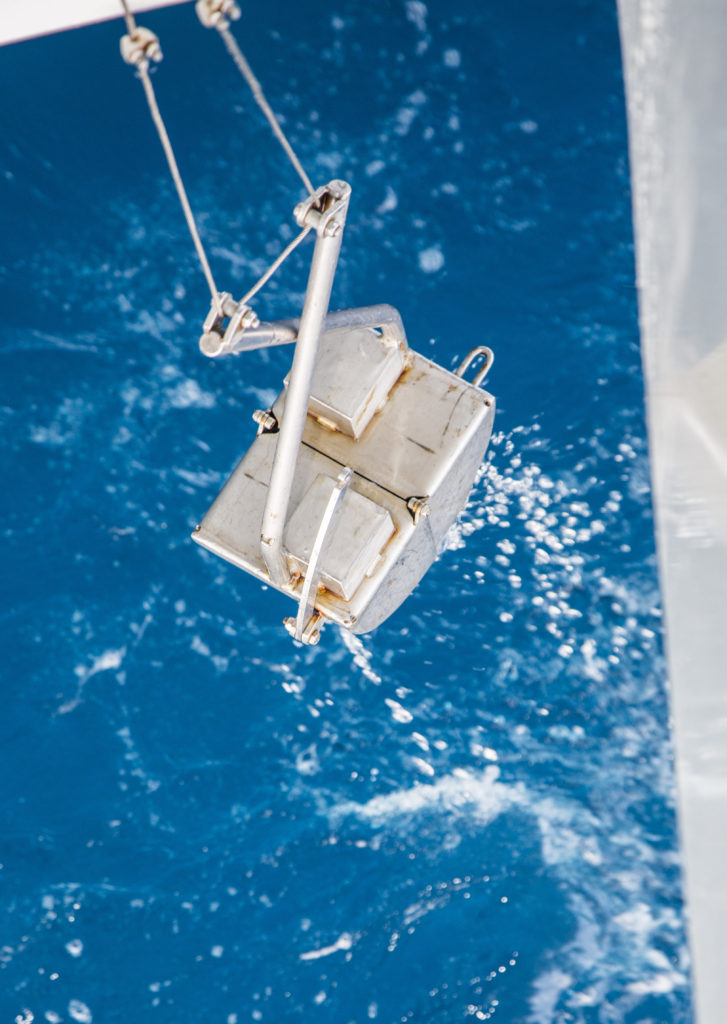 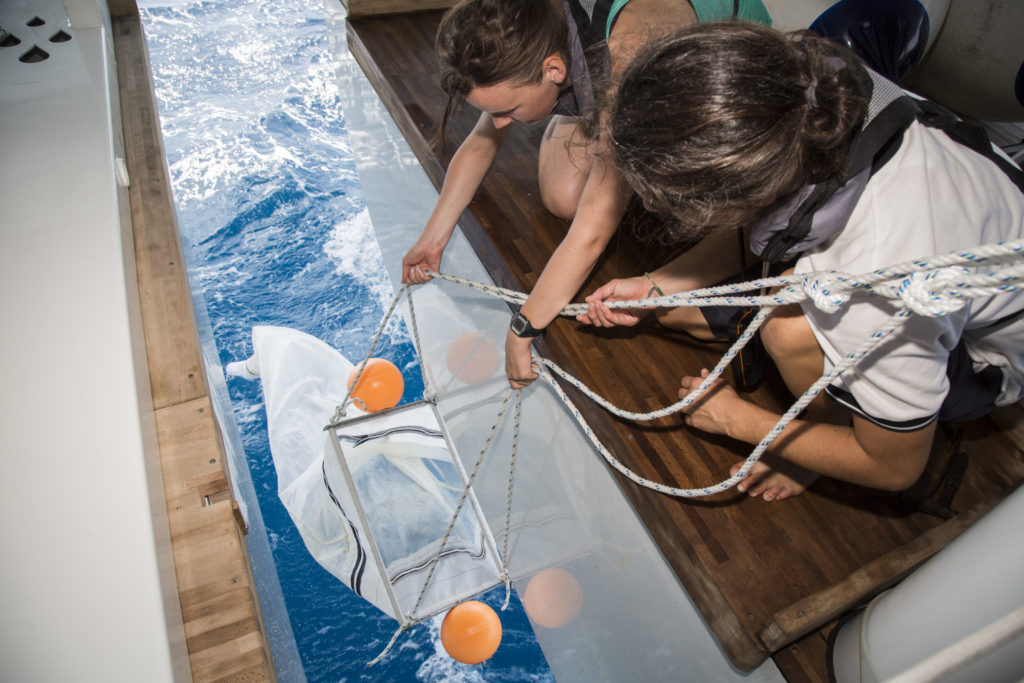 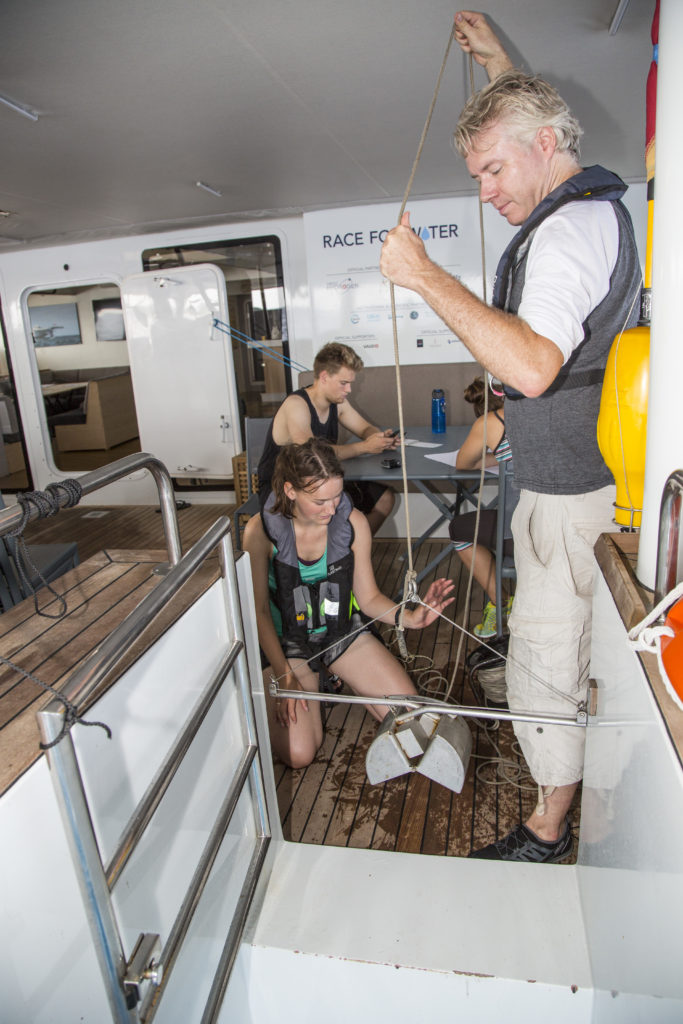 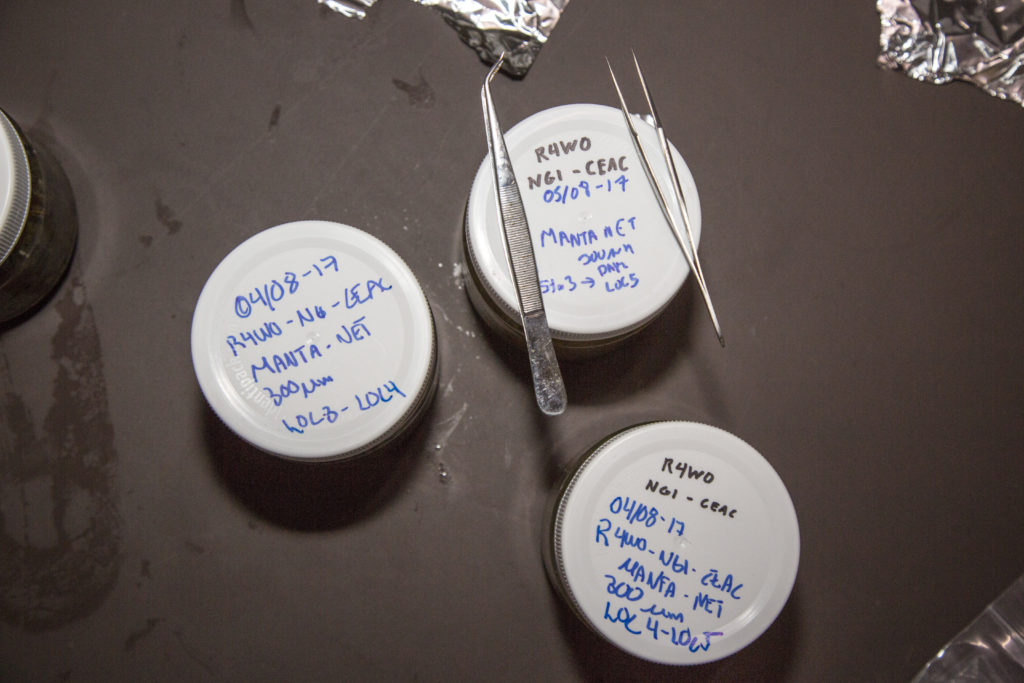 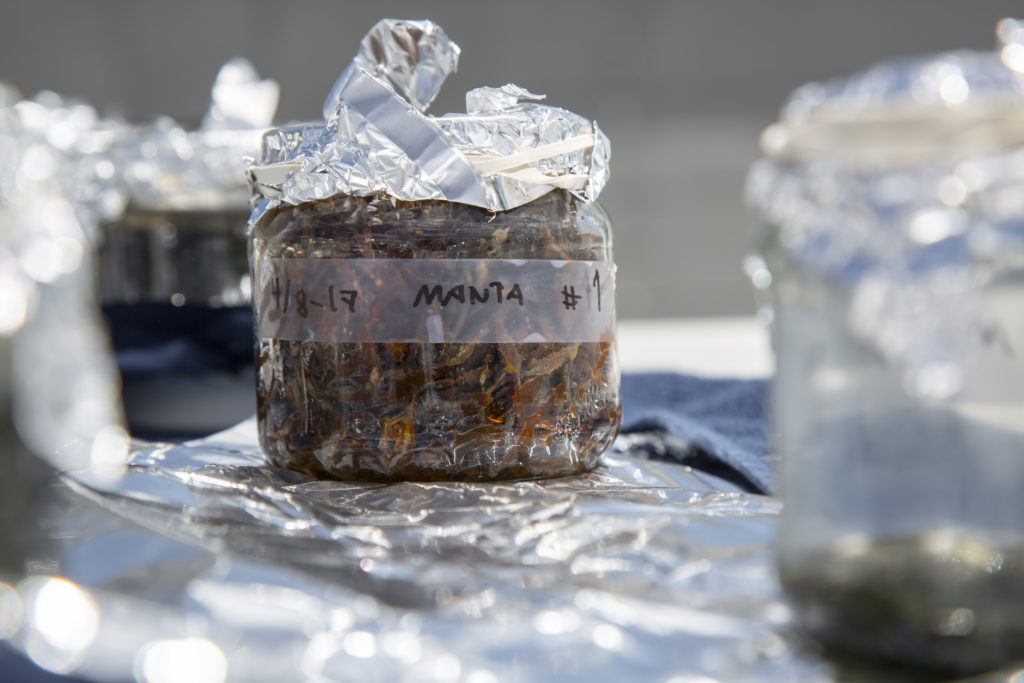 Reacp : EPHEMARE in Bermuda and Guadeloupe to study the toxicological effect of microplastics on marine ecosystems. The samples have been analyzed by the scientists who join this campaign of sampling from the University of Vigo, Bordeaux, Antwerp and Marche but also by the Institute of Marine Sciences CNR-ISMAR to study the quantity, the type and the toxicity of the microplastics collected in these two sites.

According to their first analysis, the most frequent typologies of microplastics extracted in marine biota were PE (61%) followed by PP (19%). Microplastics (MPs) are not acutely toxic in the standard 24-48h acute tests. However, fish exposed to MPs are susceptible to stress increasing mortality rates inducing apoptosis, immunosuppression and histopathological damage. Multi-stress experimental set-ups seem most adequate to test the potential effects of MPs. New promising endpoints related to behavior, immune response, reproduction and development seem more sensitive to test microplastic toxicity.